“This is Your Time”; Encouraging Words from Great Clive Lloyd Welcomed by Windies Squad 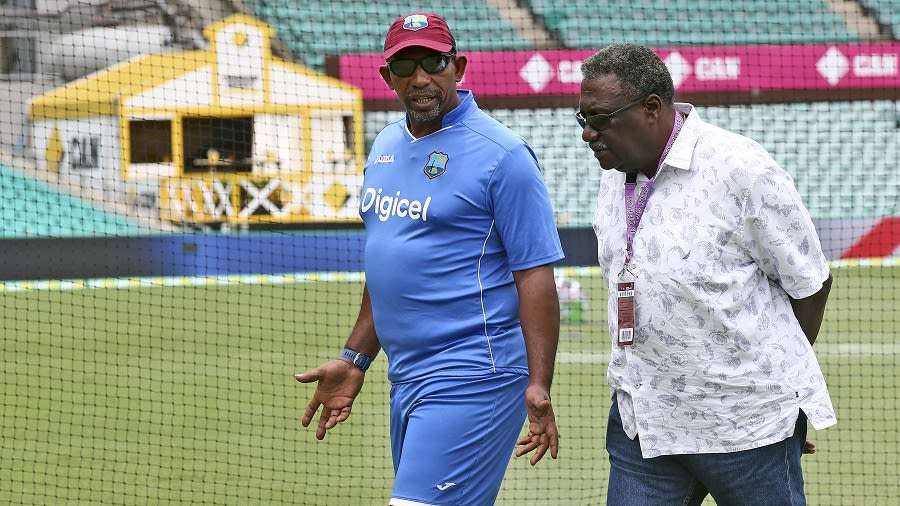 Lloyd is reported to have sent a letter of encouragement to the touring party before they left for the four weeks tour of Bangladesh.

The Windies are in the Asian country for three ODI and two Tests.

The Caribbean side are in Bangladesh with an under strength team after several of the first team members decided not to accept an invitation to the tour because of COVID-19 concerns.

In the letter, Lloyd reminded the players that this is their chance to break into the first team.

Mohammed says Lloyd’s comments give the players hope ahead of the first ODI which bowls off on January 20.