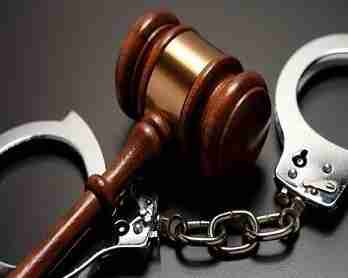 The three men charged in connection with the seizure of more than 900 kilograms of cocaine in Black River, St. Elizabeth last month have been offered bail in the sum of $3 million.

The men made appeared in the Balaclava Parish Court in St. Elizabeth this afternoon.

On November 27, all three were charged with possession of, dealing in, trafficking, importing and conspiracy to import Cocaine.

They were offered bail in the sum of $1 million each and are to report to the police on Mondays and Thursdays as a condition of their bail.

A stop order was also placed on the men at the ports.

The Crown is expected to complete the case file in time for the next court date.

Last month, a Jamaica Defence Force Maritime vessel intercepted the boat the men were on, 18-miles off the coast of Black River, St Elizabeth on November 22.

The men and packages were handed over to the Narcotics Police.