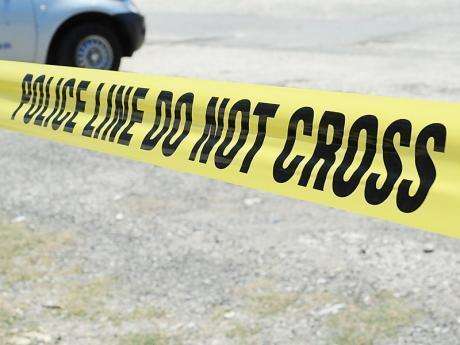 She says the Constabulary’s Major Investigation Division is probing the incident.

SSP Lindsay says there’s been a series of violent attacks and shootings in that area recently.