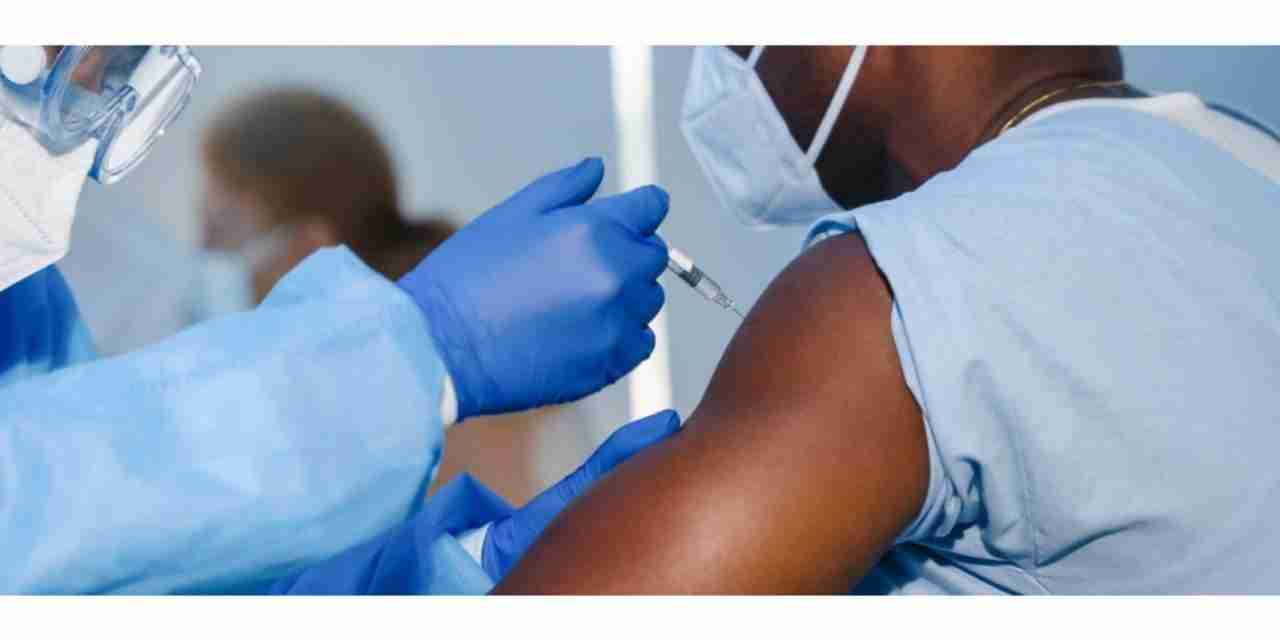 The government of Jamaica appears to be facing an uphill task in convincing its citizens to take the much-needed COVID-19 vaccine.

This as hesitancy in the population appears to be solidifying.

Permanent Secretary in the Health Ministry, Dunstan Bryan, told our news center yesterday that despite having adequate vaccines in stock, the Ministry failed to meet its vaccination target at the weekend.

A member of our news center visited the busy Cross Roads area of St. Andrew on Wednesday to canvass the views of Jamaicans on taking the vaccine.

Several Jamaicans said they lacked confidence in the vaccine because it could not guarantee that they wouldn’t contract the virus.

Others say they’ve not been convinced by the public education campaign.

Of the thirteen Jamaicans we spoke to on the streets of Cross Roads, only one had been vaccinated.

The others were yet to be convinced there was a need to receive the vaccine.

They questioned why they should take a vaccine that couldn’t prevent them from contracting the virus.

Sharon is a 55-year-old vendor.

The COVID-19 vaccines currently do not prevent persons from contracting COVID-19.

However, the AstraZeneca, Johnson and Johnson, Moderna, and Pfizer vaccines have all been proven effective in preventing severe illness, hospitalization, and death.

Data from the US Center for Diseases Control and Prevention, CDC, have found that vaccination against COVID-19 was 99.999 percent effective in preventing what they describe as deadly breakthrough cases of the virus.

In Jamaica, of the more than 300,000 people who have received the vaccine, only a little over 200 recorded any adverse effects.

These facts did not convince Noel, a 68-year-old Rastaman.

The government may also need to reconsider its public education campaign

All the persons we spoke to say the ads have had little effect on convincing them to take the shot.

They were similarly not impressed by offers of financial incentives.

Carl is a 38-year-old taxi operator.

The government has revised the initial allocation of 422-million dollars which was projected to be spent on a public education campaign to be executed by the marketing firm, One Integrated Group.

It’s not immediately clear how much has been spent since the government started running the campaign across several media platforms.