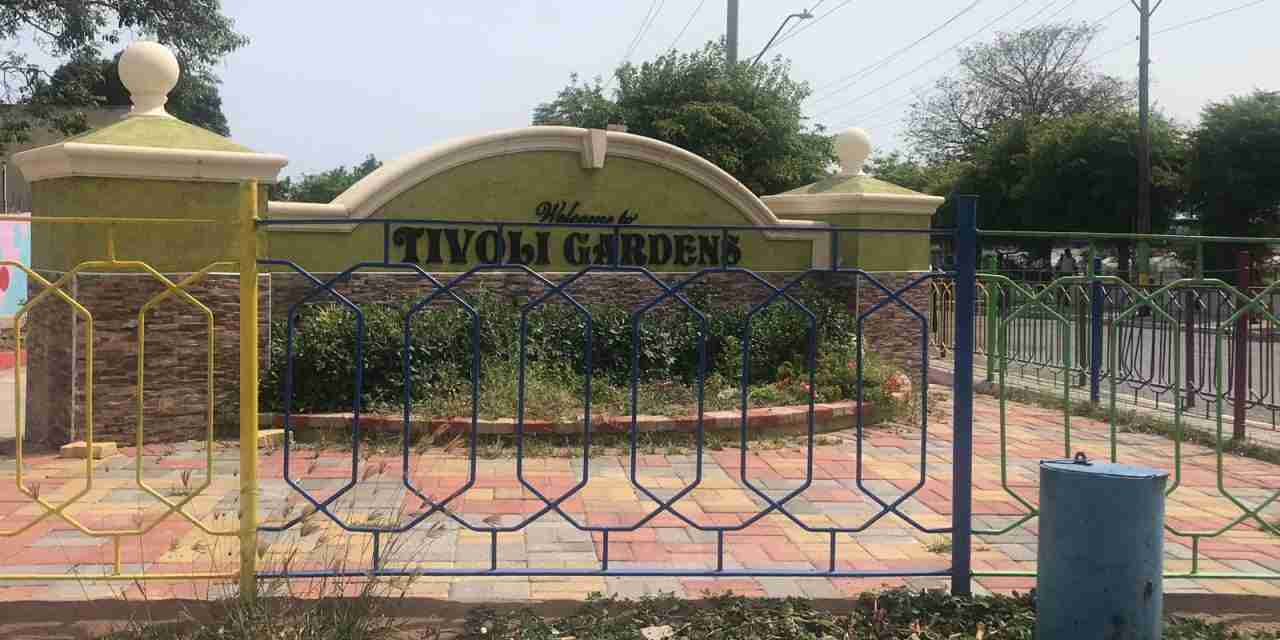 Today is 12th anniversary of the Tivoli Gardens incursion.

A State of Emergency was declared in the West Kingston community, aimed at capturing Christopher “Dudus” Coke.

This led to ‘the greatest loss of life in a single security operation, since independence,’ with over 70 dead.

Still the haunting memories of residents living in the community, lingers.

Our Reporter Robian Williams visited the area today and files this report.

May 24, 2010, the lives of residents living in Tivoli Gardens changed.

They say for the worst, as the security forces entered, using excessive force, leaving a trail of blood behind.

Some residents who spoke with our news team say despite not being harmed physically, they are left with mental scars.

A woman fighting to hold back the tears, says this time of the year the emotional wounds reopen.

She recalls when a member of the security force threatened to take her life.

An elderly resident says she witnessed several other cases of injustice.