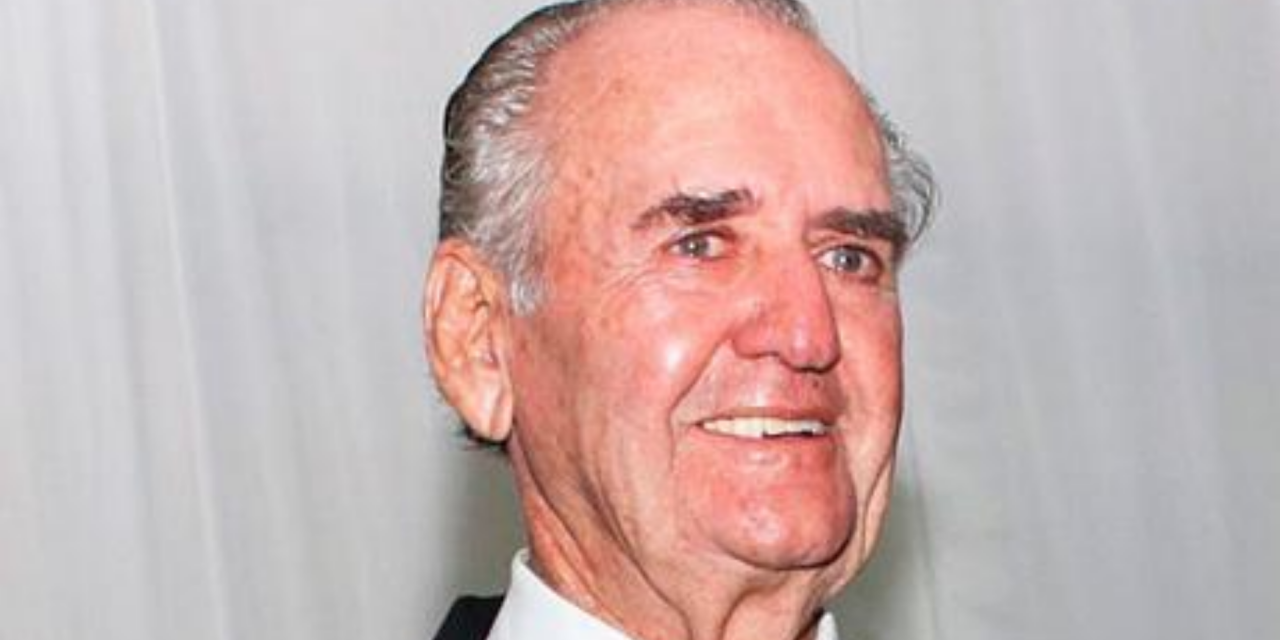 One of the country’s most prominent businessmen and philanthropists, Tony Hart, is dead.

He was battling illness for several years.

Mr. Hart was instrumental in the development of the Montego Bay Freeport which is now the center of commercial activity in St James.

In 2013, he was inducted into the Private Sector Organization of Jamaica, PSOJ Hall of Fame.

In 2015, Mr. Hart was also inducted into the Montego Bay Chamber of Commerce and Industry Business Leaders Wall of Fame.

Two years later, Mr. Hart was awarded the country’s fourth highest national honour, the Order of Jamaica for his contribution to nation-building.

He served the public and private sectors in several capacities including being a former Chairman of the Caymanas Track Limited.

In a statement, Prime Minister Holness said he’s deeply saddened to learn of Mr. Hart’s passing. He described him as a Jamaican stalwart and legendary businessman.

Mr. Hart ran as a candidate for the Jamaica Labour Party in 1972.

She says the Chamber’s celebrating his life and work at his passing.

Janet Silvera, President of the Montego Bay Chamber of Commerce.

The Minister’s expressed condolences at the passing of the businessman.

They were speaking yesterday with Nationwide News.