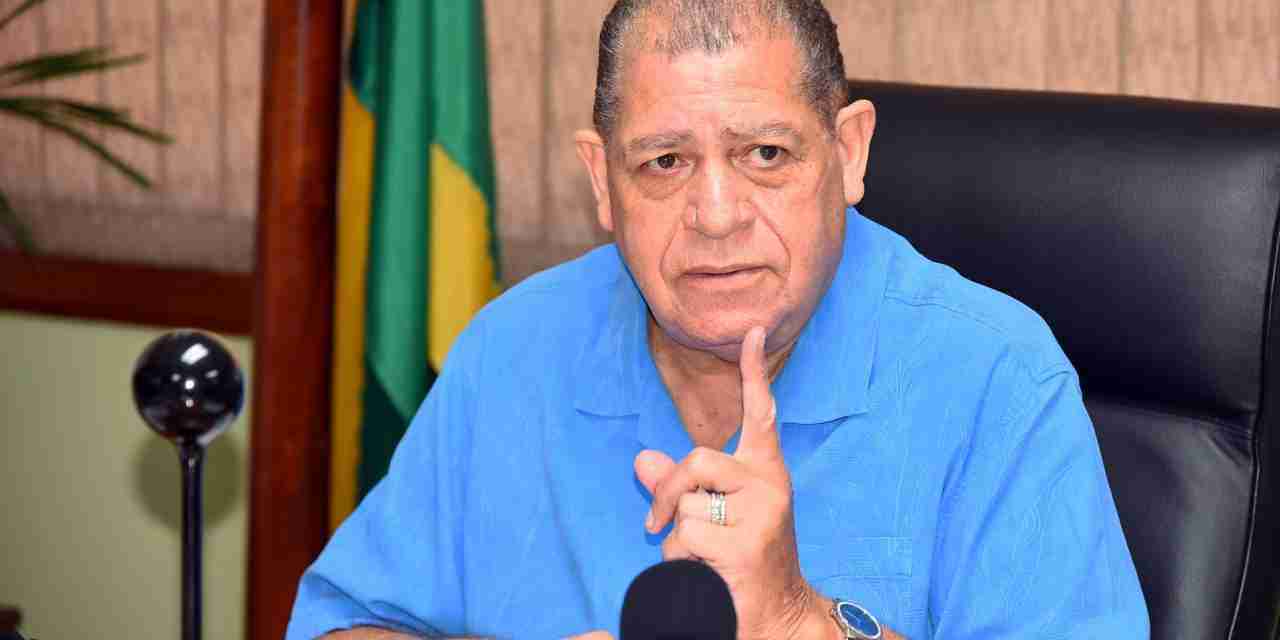 Several transportation stakeholders are calling for Transport Minister, Audley Shaw, to rescind the resignation of the Transport Authority’s Managing Director, Willard Hylton, following announcement of his exit this week.

Workers of the company staged a protest on Tuesday voicing their discontent with Mr. Hylton’s impending exit from the Authority.

They believe the company has been moving in the right direction with the leadership of Mr. Hylton.

The transport stakeholders are calling on Minister Shaw and Chairman of the Authority, Joseph Shoucair, to intervene as a matter of urgency.

Mr. Newman says some employees have attempted to create anarchy at the Transport Authority during Mr. Hylton’s tenure.

And, Members of the Hackney Carriage Fraternity say the Transport Authority benefited tremendously from the leadership of Mr. Hylton by increasing the standards of the entity and maintaining a positive relationship with transport operators.

They further called for what they describe as rogue employees to be fired for allegedly causing Hylton’s exit.

The National Council of Taxi Association, NCOTA, also added their voice to the issue.

They stated that they’re in full support of Mr. Hylton and ask that the leadership of the Transport Ministry investigate these allegations

The NCOTA is also urging Mr. Hylton to reconsider leaving the company.

A meeting is reportedly expected to occur today with Mr. Hylton and senior management of the Authority.