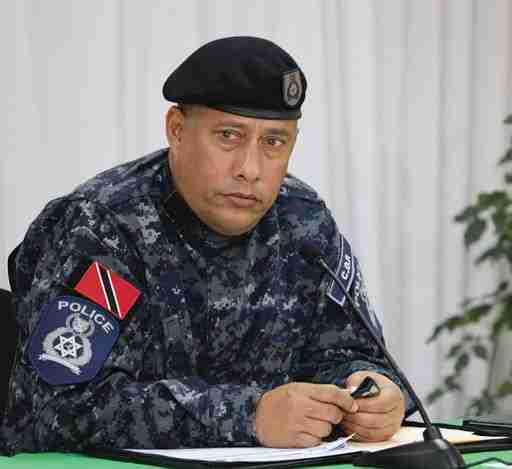 Over the weekend it was revealed that the new party is being called National Transformation Alliance, NTA.

During the launch on Saturday, Griffith said there was considerable interest among people in joining the new NTA.

While the NTA is still in its formative stages and does not have an executive in place as yet, Griffith, the former police commissioner, hinted there has been considerable interest from experienced and high-calibre people in joining his party.

Griffith officially invited citizens to join the NTA in a two-minute video shared on social media, where the NTA’s official symbol, a lighthouse, was shown for the first time.

Griffith said a key constant in his career in public life is service to his country and to his people.

He claimed he was improperly removed from office on the basis of unsubstantiated reports of firearm corruption.

Before that Griffith served as a national security adviser, government senator and national security minister at different times in the tenure of the UNC-led People’s Partnership coalition between May 24, 2010, and February 2, 2015.