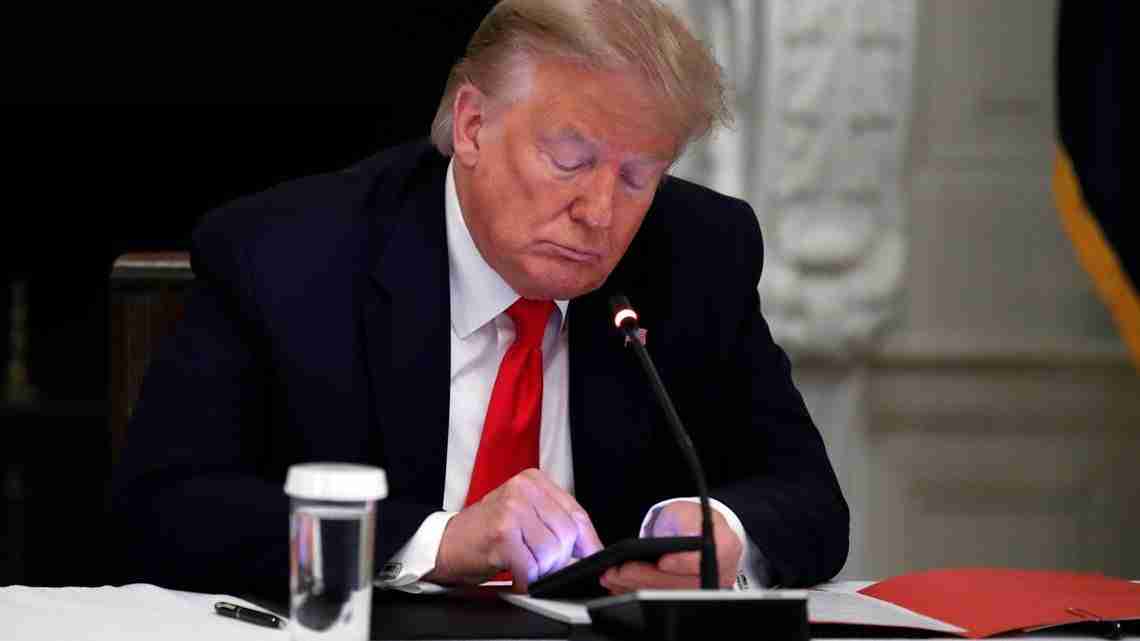 A lawyer for former President Donald Trump has asked a U.S. appeals court to keep records about his conversations and actions before and during the deadly January 6 Capitol riot by a mob of his supporters, away from congressional investigators.

The U.S. Court of Appeals for the District of Columbia Circuit heard oral arguments in Trump’s appeal of a judge’s decision that the White House records should be released to a congressional committee.

At the start of the hearing, which is ongoing, the three judges on the panel questioned Trump lawyer, Jesse Binnall, over whether courts even have jurisdiction to hear the former president’s claims.

The House of Representatives select committee investigating the riot has asked the National Archives, to produce visitor logs, phone records and written communications between his advisers.

The panel has said it needs the records to understand any role Trump may have played in fomenting the violence.

However, Trump has sued the committee and the National Archives in an effort to prevent the release.