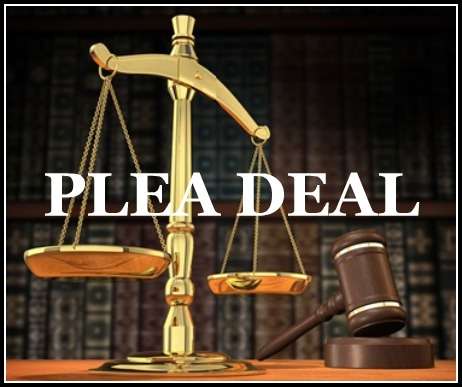 Four of the 15 defendants have now reached such deals, including Lavrick Willocks, the man accused of being the kingpin.

Jason Jahalal and Xanu Morgan were among a group of eight suspects extradited from Jamaica to Bismarck, North Dakota, in April to face charges.

All eight pleaded not guilty to conspiracy, fraud and money laundering and were scheduled for trial in January.

According to a report in the Washington Post yesterday, Jahalal and Morgan signed deals with prosecutors in late August.

Under the agreements, they would plead guilty to one count of conspiracy, while the government agreed to drop 65 other counts of wire fraud, mail fraud and money laundering.

The agreements are similar to those reached earlier by Alrick McLeod, who is scheduled to plead guilty October 16, and Willocks, who pleaded guilty in late July. His sentencing has not yet been scheduled.

Willocks faces up to 40 years in prison, though prosecutors have agreed to recommend only about 10 years because he cooperated with authorities. 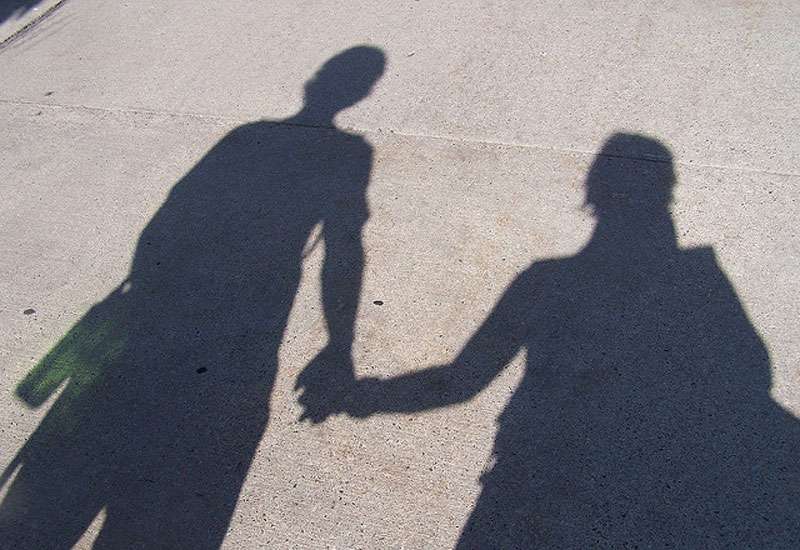