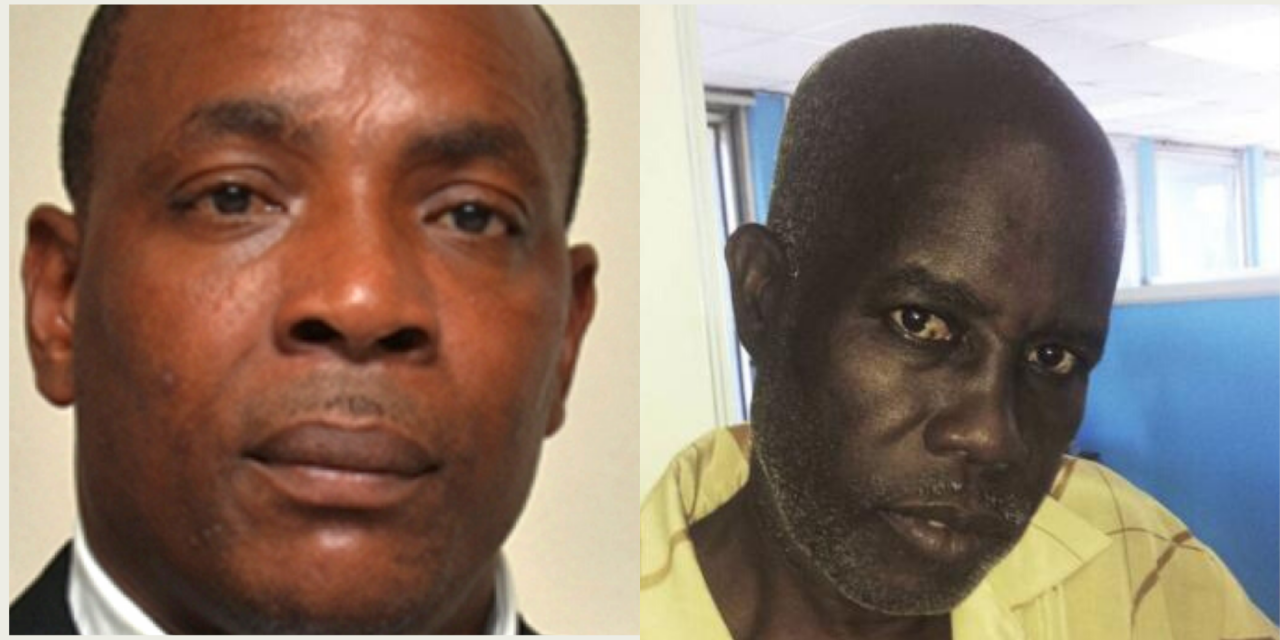 Two well known PNP political representatives in St. James were this afternoon removed as Councilors in the parish’s municipal corporation.

The two are Sylvan Reid and Gladstone Bent.

They were booted for missing three consecutive meetings of the St. James Municipal Corporation.

Reid was Councilor for the Salt Spring Division and Bent Councillor for the Catadupa Division in St. James.

They were expelled during a tense meeting of the corporation today.

The PNP Councilors were removed following a point of order and motion raised by JLP Councilor for the Flanker Division and Attorney-at-law, Senator Charles Sinclair.

Senator Sinclair’s motion to remove both Councillors was approved by a majority vote in the JLP controlled Corporation.

Councillor Sinclair spoke to our news center shortly after the meeting about the grounds on which they were removed.

Senator Sinclair says no formal apology explaining their absence or applications for leave were submitted by Mr. Reid or Mr. Bent.

He says it’s shameful that both PNP representatives missed three consecutive meetings where the Corporation deliberated on issues concerning the Covid-19 crisis.

Reid To Contest Removal In Court

Mr. Reid says his lawyers will be heading to the court to contest the decision to remove him as Councilor for the Salt Spring Division.

Mr. Reid told our news center this afternoon that he’s been battling illness.

He says he cannot vividly recall whether he missed three consecutive meetings of the Corporation.

Mr. Bent says he missed three consecutive meetings of the Municipal Corporation because of the Covid-19 order which required people over the age of 65-years old to remain home.

Mr. Bent says he was not aware that Councilors are exempted under the order.

The PNP representative says he’ll also be heading to court to challenge his removal as Councilor.

Gladstone Bent, Councillor for the Catadupa Division in St. James.