U17 Reggae Girlz Move to Quarterfinals of CONCACAF Championships 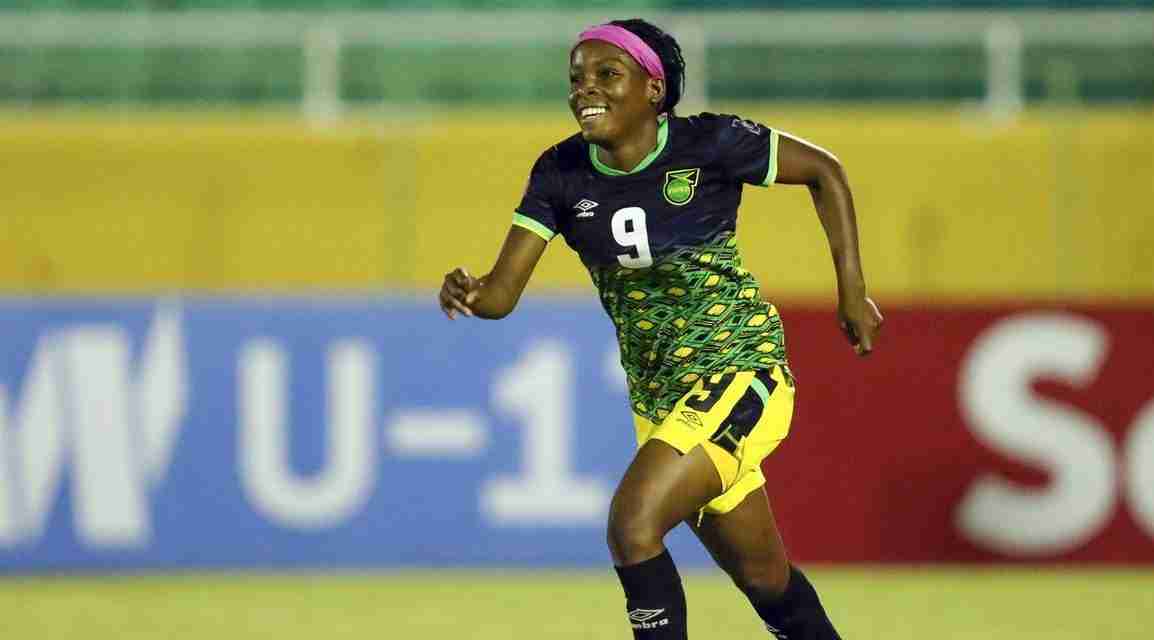 Jamaica’s national under-17 women’s football team advance to the quarter final round of the CONCACAF Championship with a clean sheet in the Dominican Republic, Sunday.

The young Reggae Girlz advanced to the final eight thanks to a goal in the first half and three in the second against Cuba.

Natoya Atkinson bagged a brace (2’, 59’), while Shaneil Buckley (53’) and Dannique Wilson (73’) tacked on scores to pace the Reggae Girlz to the victory.

The two finallists and the winner of the third place play-off will qualify for the World Cup in India.