Uber Users Accusing Drivers of Overcharging While Using the Service 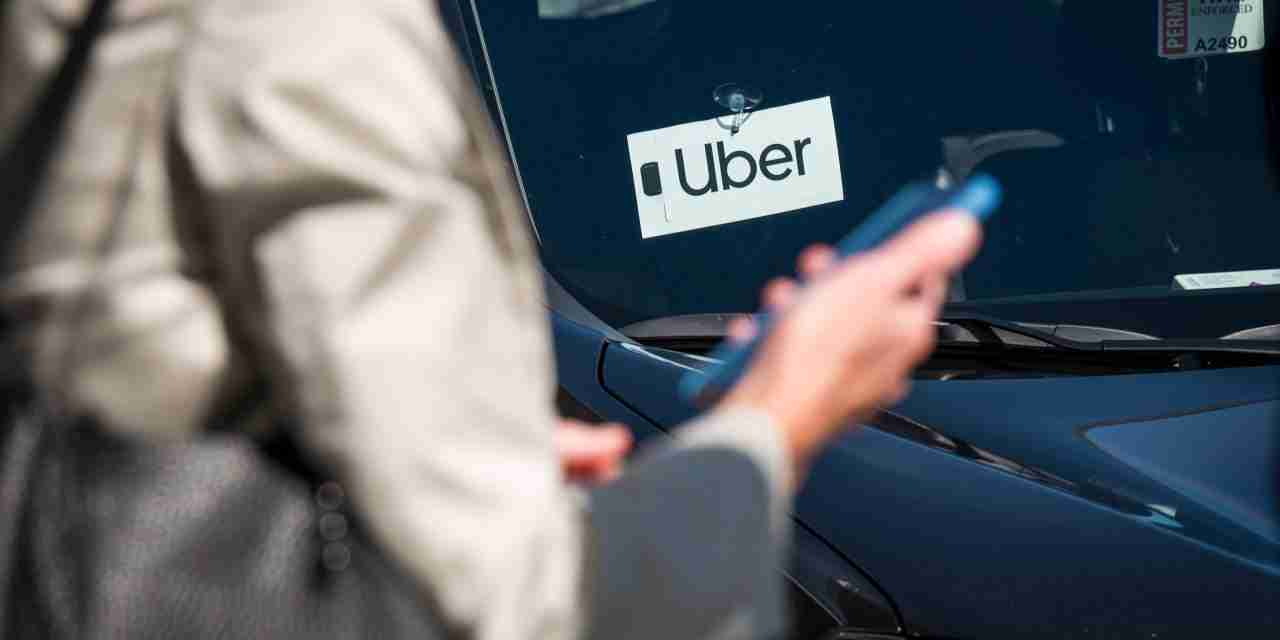 Some customers are hitting the brakes on popular American ride sharing company, Uber, after several stories emerged online of Jamaican drivers overcharging for use of the service.

But some drivers seem to be circumventing the pricing mechanism to charge customers up to 30-percent more than the fare reflected on the app.

Marjorie Gordon has more in this report.

Uber’s launch in Jamaica was welcomed last week as a major disrupter in Jamaica’s transport sector.

Now there appears to be a disruption in pricing. Drivers are demanding more than what the app calculates for the fare.

One passenger, Shanique, says the driver requested $300 more for a $700 trip.

She says after reporting the matter to Uber, she was reimbursed the $300. She notes she’s unlikely to book a ride on the service again.

Uber has not said that there’s a glitch in the GPS software which would permit overcharging. Our local Uber sources say they also haven’t received any such message from the company.

One Twitter user noted that he was pressured by the driver to hand over an additional $500. The driver even volunteered to take him to an ABM to make the withdrawal. He cancelled the ride and reported the driver.

Shaunte Henry told our news center the driver who overcharged her sent her what appeared to be an official notification from Uber.

Shaunte says her friend who took an Uber had the exact opposite experience.

She was eventually reimbursed by Uber.

This is a marked difference from the service in the United States which only allows passengers to pre pay for the service using a credit card.

Our attempts to get a comment from Uber on the matter were unsuccessful.