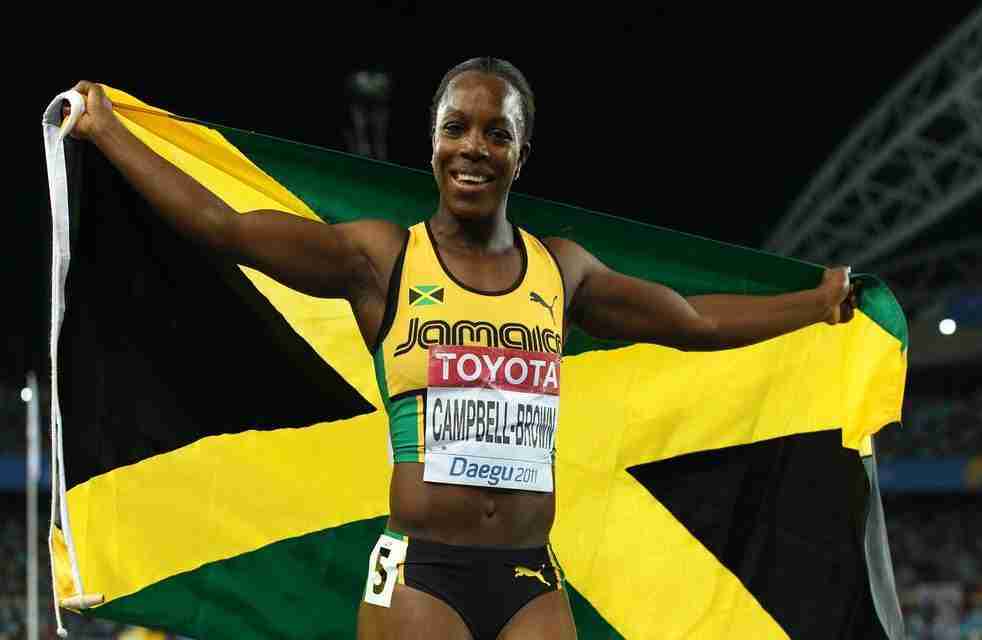 One of the all time great female sprinters, Jamaica’s Veronica Campbell-Brown has announced her retirement from track and field.

Campbell-Brown made the announcement on her social media platforms today.

Veronica Campbell-Brown, who won back-to-back Olympic 200-metres titles to lead Jamaica’s ascent to the top of global sprinting, announced her retirement on the eve of the country’s Olympic Trials.

On her social media account Campbell-Brown wrote, “As I take off my spikes never to put them on again, this girl from Clarks Town walks away happy and contented with a race well run.”

The post also said, “through the grace of God, I have climbed from a small town in Trelawny, Jamaica up the ladder of success to become one of the most decorated women in the Olympic Games and World Championships history.”

Campbell-Brown sprinted at five Olympics from 2000 to 2016, earning eight medals, one shy of the Olympic women’s track and field record.

In 2004, she beat an 18-year-old Allyson Felix for gold in Athens, becoming Jamaica’s first Olympic flat sprint champion in 28 years.

She repeated in 2008, again relegating Felix to silver.

She was honored with a statue at the National Stadium, along with other champions from her era — Usain Bolt, Shelly-Ann Fraser-Pryce and Asafa Powell.

Campbell-Brown came from the same parish as Bolt and the same high school as Ottey.

Reacting to the news sports analyst, Leighton Levy, says while he’s saddens by Campbell-Brown decision to retire it was expected.

Another noted track and field analyst, Hubert Lawrence says the country owes her a debt of gratitude.