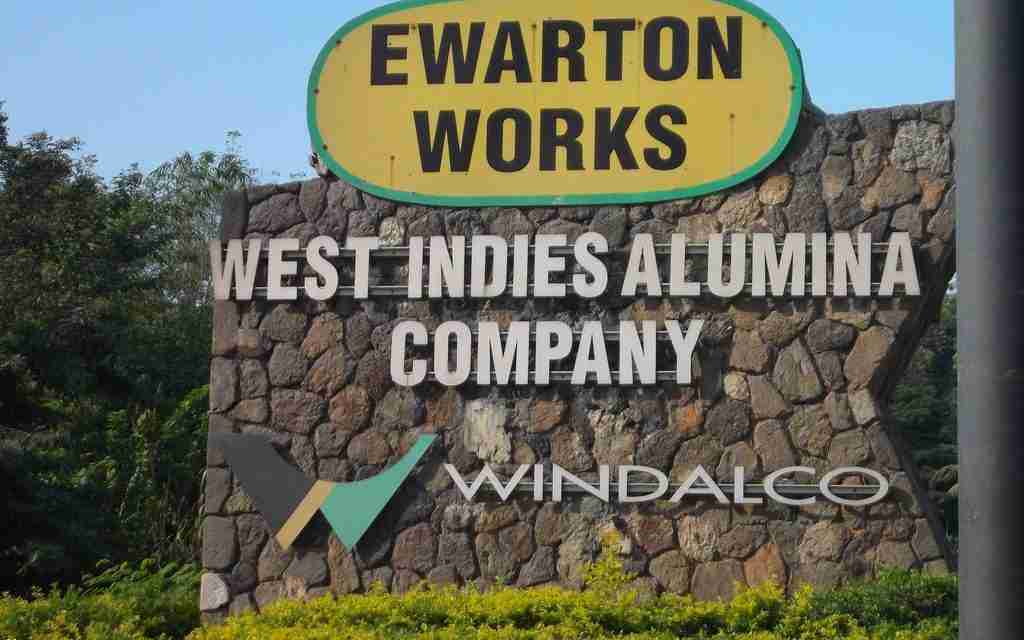 Despite the serious disruptions caused by the Russian Invasion of Ukraine, Aluminium Giant UC Rusal has continued to meet its obligations to Jamaica.

That’s according to Mining Minister Audley Shaw who spoke with the news agency Reuters Thursday. The minister described the Russian company as both consistent and current in its payments.

The Russian Invasion of Ukraine has seen several of its oligarchs and major firms hit with biting sanctions. However, so far Rusal, the largest bauxite company outside of China, has avoided that fate.

Minister Shaw told the Reuters News Agency, that the company has been making steady payments to Jamaica as part of a 2021 agreement to pay back production taxes.

He says Rusal has paid approximately 45 per cent so far of the US $35 million it owes under the bauxite production levy.

As part of the 2021 agreement, Rusal paid the government 40 per cent of the debt upfront at the beginning of the arrangement and then agreed to make 30 monthly payments starting in November 2021.

The Bauxite industry has suffered a significant downturn in recent years. It was first hit with the shutdown of operations at Alpart in St. Elizabeth in order to facilitate a much-needed upgrade of its facilities.

Another operator, JAMALCO, was taken offline after a fire damaged its power plant last year. It’s set to resume operations in a few months.

According to the Bank of Jamaica, the resumption is anticipated to contribute heavily to Jamaica’s economic growth for the current fiscal year .