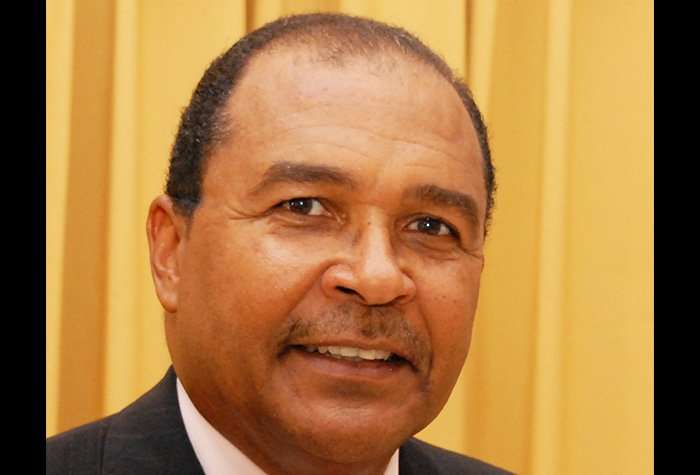 The Jamaica Umbrella Group of Churches, JUGC, is urging health Officials not to use the church as a scapegoat for anti-vaccine campaigns.

On the Contrary, Reverend Garth says churches support the distribution of the vaccines.

Speaking at a media briefing last Wednesday, Assistant Director of PAHO, Dr. Jarbas Barbosa said if persons continue to spread conspiracy theories, it will be difficult to effectively distribute vaccines.

But Reverend Garth says majority of Church Leaders in Jamaica support the vaccine.

According to Reverend Garth the JUGC trust the scientific evidence that have been presented by the Health Officials.

He adds that the facts indicate that the vaccines will work.

The JUGC Chairman is calling on anti-vaccine groups to check the facts.

Reverend Garth says Churches is prepared to work with the government.