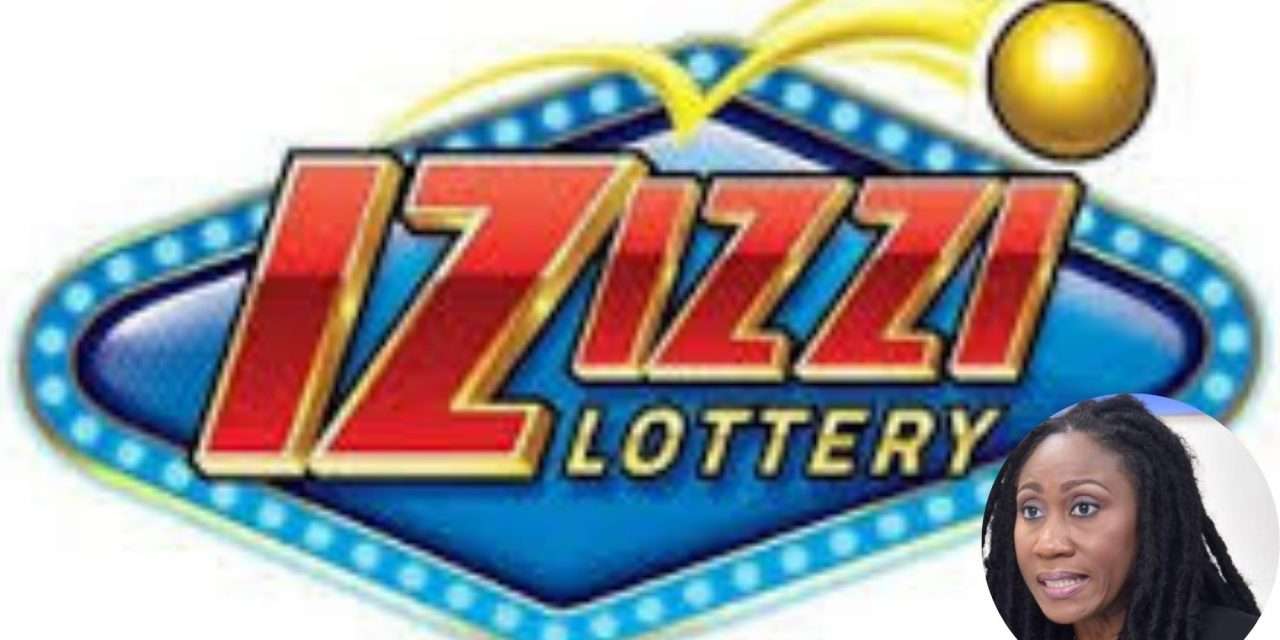 The Office of the Children’s Advocate, OCA, says it’s looking into unease among sections of the public that the Izizzi lottery game being promoted by new entrants in the lucrative lottery industry, Mahoe Gaming, is inappropriate and may attract under-aged people to gambling.

Izizi is also the name of a popular character from the video game, World of Warcraft, which is produced by US company, Blizzard Entertainment.

An article published this week in the Jamaica Observer newspaper noted that the game where the character Izizi features prominently is popular among the 13 to 17 years old demographic in Jamaica and overseas.

The article questioned whether it’s appropriate for Mahoe Gaming to promote its new lottery product with a name similar to the character which is popular in the game played by teenagers.

Children’s Advocate Diahann Gordon Harrison says a complaint has been made to her office and the OCA is looking into the issue.

Efforts since last week to get a comment from representatives of Mahoe Gaming were unsuccessful.

When contacted representatives of the new entrant in the lottery industry referred our news center to a public relations company which is acting on its behalf.

The company has so far been unresponsive to efforts by our news center to obtain a response to  public concerns regarding the Izizzi branding of  the new game.