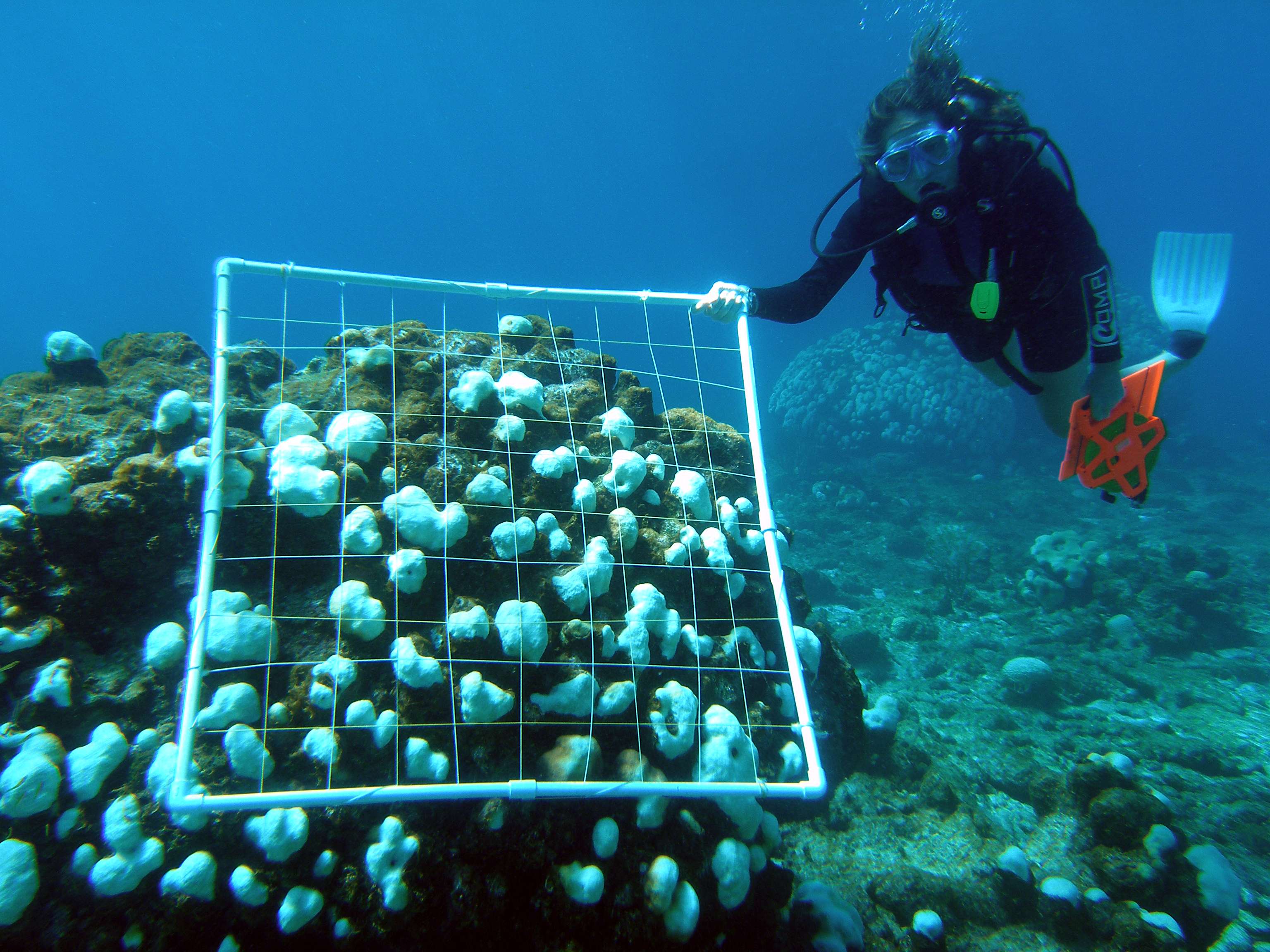 The United Nations and conservation groups are warning the Caribbean that their economies are in peril with the decline of coral reefs.

A report from the US National Oceanic and Atmospheric Administration says years of overfishing, boating and environmental degradation are causing coral reefs in the Caribbean and around the world to disappear.

The report says erosion threatens not just fish and marine life that are supported by coral ecosystems, but a vast tourism economy.

Researchers at Stanford University in California say coral, the stony substance secreted by millions of tiny animals, minimizes the force of sea waves.

The researchers say it helps protect an estimated 2-hundred million people in islands and coastal states from storms and rising sea levels.

The Stanford scientists estimate that up to 60-percent of coral reefs around the world have been wiped out, adding that things could be getting worse in the Caribbean.

Recent studies show the region may have lost 80 percent of its coral reefs.