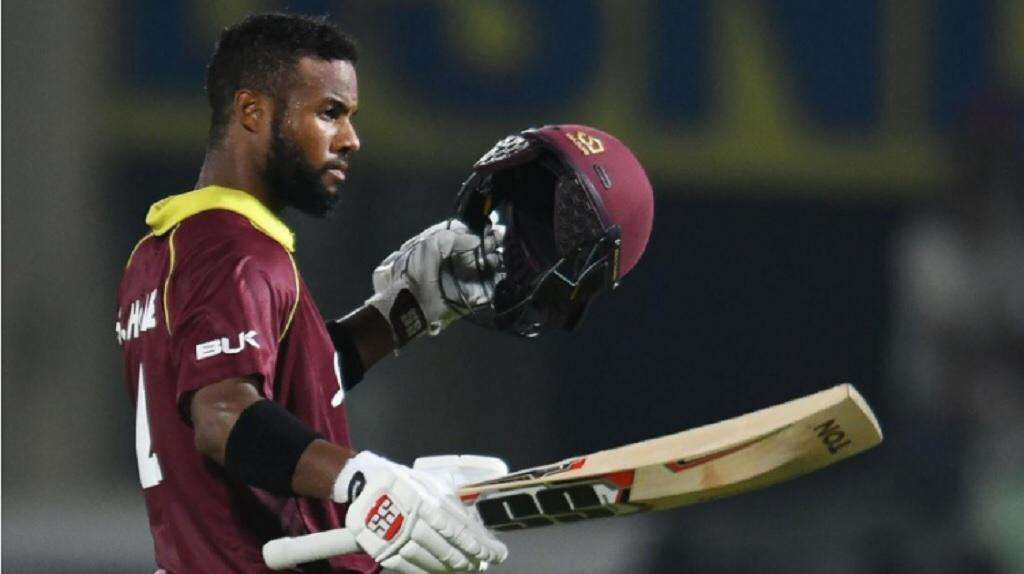 Hope performed dismally on the most recent tour of England in the summer.

That, and previous failures, finally caught up with him resulting in his non-selection for the tour.

The three players who opted out of the England tour over coronavirus fears, are back.

Darren Bravo, Keemo Paul and Shimron Hetmeyer are all included in the test squad while Paul and Hetmeyer were also named in the T-20 squad.

Jamaica’s Nkruma Bonner, who was a part of the test squad, in England, could find no place this time.

However he was named among the five reserves while Jermaine Blackwood and John Campbell retained their spots in the test squad.

He says the omission should serve as a wake-call for the player, who he believes has a future in West Indies Cricket.

Hope aside, Mohammed says the rest of the squad was straight forward.

Meanwhile three big name players Andre Russell, Evin Lewis and Lendle Simmons have made themselves unavailable for the T20 squad.

Five Jamaicans have been named:

The West Indies will play three T20 internationals, in the last week of November, and two test matches in the first two weeks of December.

Those traveling directly from the Caribbean are due to depart on October 27.

Meanwhile, West Indies Selectors chief Roger Harper detailed the reasoning behind the the three players declining the invitation to the squad selection in a media conference.

Harper outlines what will obtain as far as the training for the series is concerned.