Unity Returning To The PNP Ahead of Local Government Elections, Golding Says 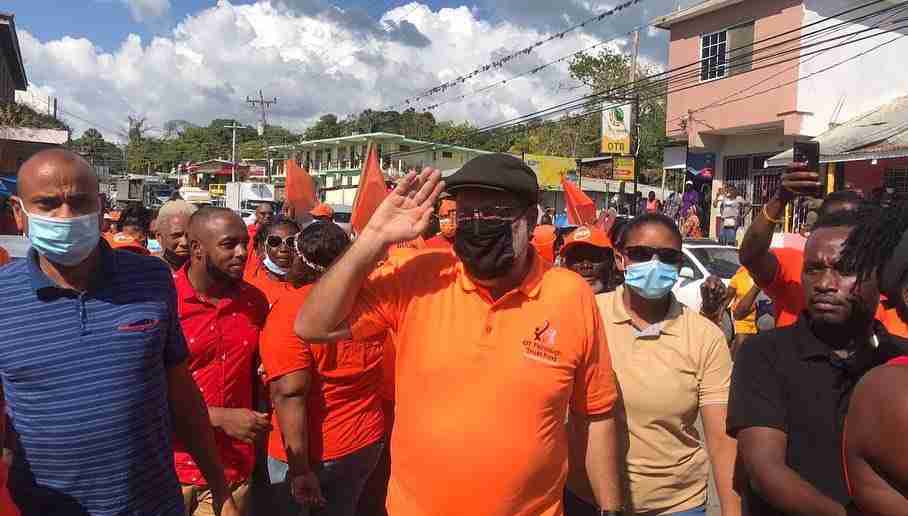 Opposition Leader, Mark Golding, says a sense of unity is returning to the Opposition People’s National Party as it prepares to contest the upcoming Local Government Elections.

He made the comment while addressing party faithfuls at a Divisional Conference in Eastern St. Andrew.

Golding says it has been a difficult road, but the party is beginning to gain momentum.

The PNP President and Opposition Leader has been travelling around the country presenting its candidates for the upcoming Local Government elections.

He says while the party has done a lot to heal its divisions, especially in the leadership ranks and its top tier.

He’s urging the base of the party to also coalesce around its leadership.

Mr. Golding says the party still has significant work to do on presenting a credible policy platform to the Jamaican people.