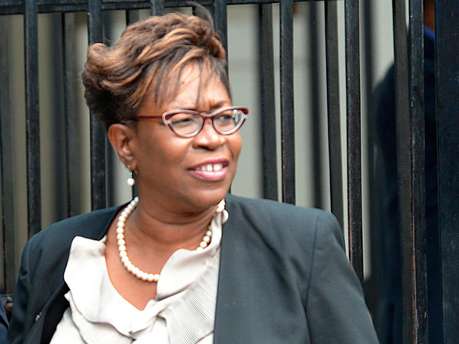 Nationwide News understands that the majority of the Director of Public Prosecutions office’s 13-page assessment of the Ruel Reid/CMU criminal probe contains detailed recommendations to detectives about a raft of incomplete aspects of the investigation.

The DPP’s office submitted its assessment to the Financial Investigation Division, FID yesterday.

The FID is leading the probe.

It’s understood that the investigators were considering whether to charge a former public official who’s implicated in the probe with misconduct in public office.

But the file submitted to the DPP’s office did not contain a statement which outlined the individual’s credentials as a former public official.

Such a statement is considered crucial if a charge of misconduct in public office is to be successfully prosecuted.

The DPPs office has also reportedly told investigators that several statements which are required if a Court is to consider admitting a photograph into evidence, have not been placed on the case file.

The 13-page assessment from the DPP’s office has also reportedly noted that among the items not on the case file is a statement from a consultant who’s believed to be key to the investigation.

In a media release last evening, the DPP’s office said on July 5 after receiving 19 additional statements, its senior prosecutors indicated to investigators that significant evidentiary material have not yet been placed on the case file.

It’s understood that up to yesterday the majority of the significant evidentiary material referred to was not obtained.

Yesterday, FID Chief Technical Director, Robin Sykes, told our news center that the DPP’s office has provided excellent advice and more work will be carried out on the probe.