US and Russia Hail Geneva Talks Despite Making Little Progress 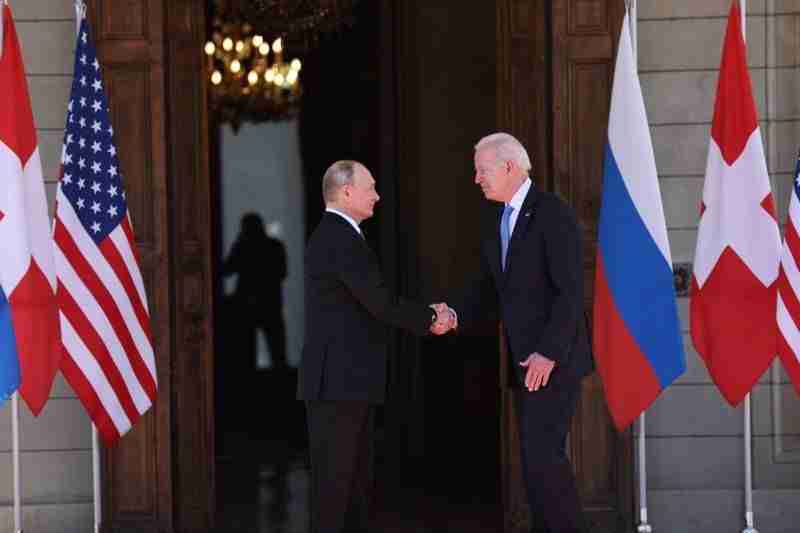 US President Joe Biden and his Russian counterpart Vladmir Putin have praised their talks in Geneva but made little progress at the first such meeting since 2018.

Biden says while disagreements were stated, Russia did not want a new Cold War.

Meanwhile, Putin noted that Biden was an experienced statesman and the two spoke the same language.

The talks lasted four hours of which Biden said they didn’t need more time to talk and there was now a genuine prospect to improve relations with Russia.

The two sides agreed to begin a dialogue on nuclear arms control.

They also said they would return ambassadors to each other’s capitals as the envoys were mutually withdrawn for consultations in March, after the US accused Russia of meddling in the 2020 presidential election.

However, there was little sign of agreement on other issues, including cyber-security, Ukraine and the fate of Russian opposition leader, Alexei Navalny.

Navalny is currently serving a two-and-a-half-year sentence in a penal colony.

President Biden says there would be devastating consequences for Russia if Navalny died in prison.