US Elections: Wait for Winner of Presidential Election Drags on 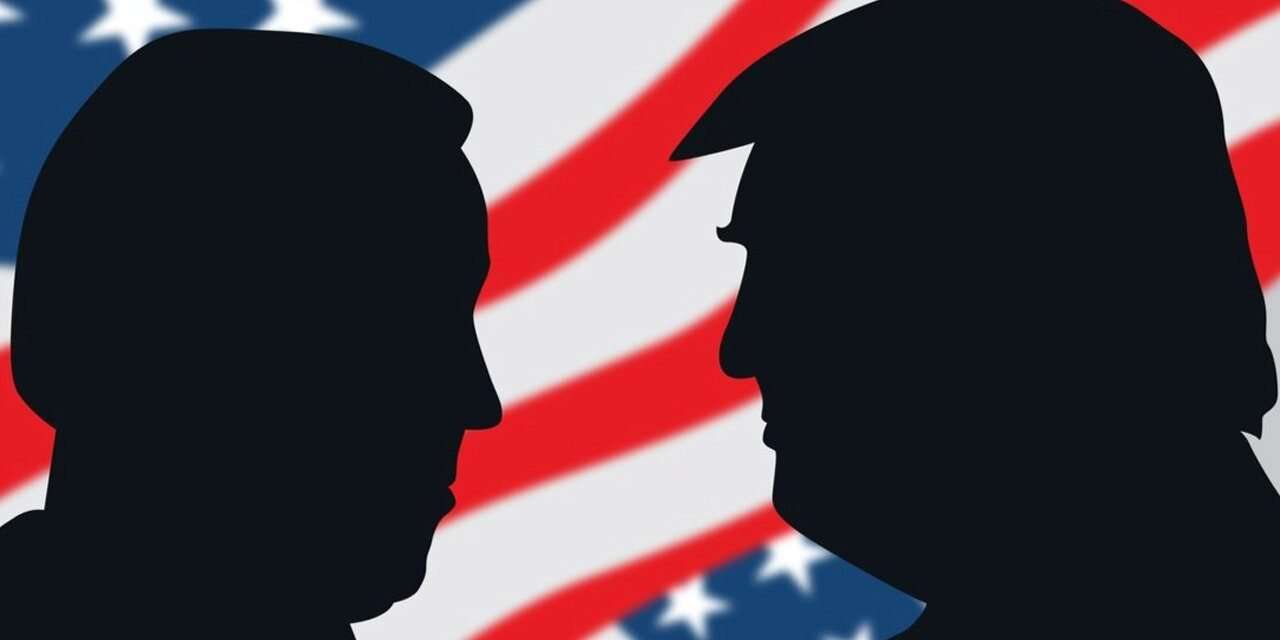 The final result of the US presidential vote hinges on the states of Arizona, Georgia, Nevada and Pennsylvania.

Updates are expected throughout the day but it could be hours before a winner is announced.

More in this report from Marjorie Gordon.

Democratic candidate Joe Biden has a slender lead in Nevada and Arizona and is chipping away at President Trump’s advantage in Georgia and Pennsylvania.

Biden who’s still on 253 electoral college votes admits that a likely win for him will require much work to secure unity in the USA.

The Trump Campaign for the Republicans launched legal bids to stop the counts in Pennsylvania, Wisconsin, Georgia and Michigan.

He told supporters the party was getting ready to win the elections but insists any shift is an act of fraud.