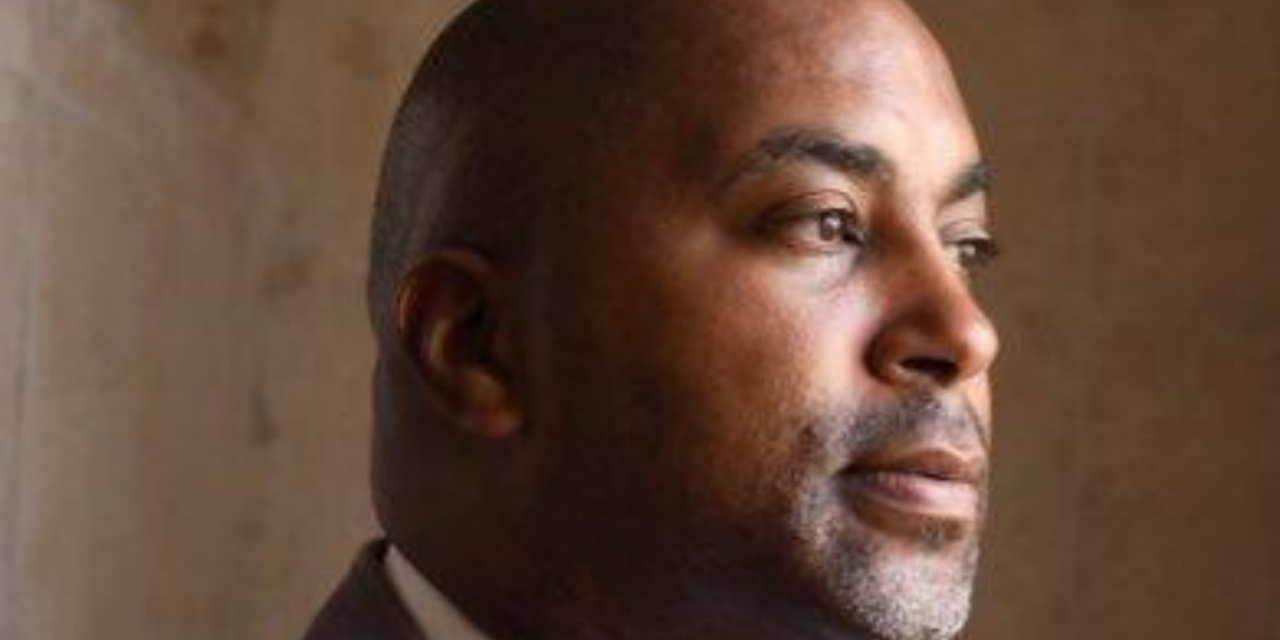 People’s National Party, PNP, General Secretary, Julian Robinson, says the party’s declaration of unity, was already in the works, and is not a response to controversial campaign activities, in this year’s internal elections.

Both candidates in the PNP presidential race Mark Golding and Lisa Hanna signed a declaration of unity yesterday.

Mr Robinson notes the party is concerned about unsavory comments especially on social media, during this campaign.

He says the document is not one based on sanctions but it’s meant to be a voluntary agreement.

Mr Robinson notes however that the party election monitoring committee and its code of conduct remain in place.

He says delegates are chosen by groups within the party.

He says 3,315 delegates are to cast their ballots on Saturday, and we are to know by 5PM, who’ll be the party’s next party president.