US Media: Trump Asking Aides and Lawyers about Self-pardon power 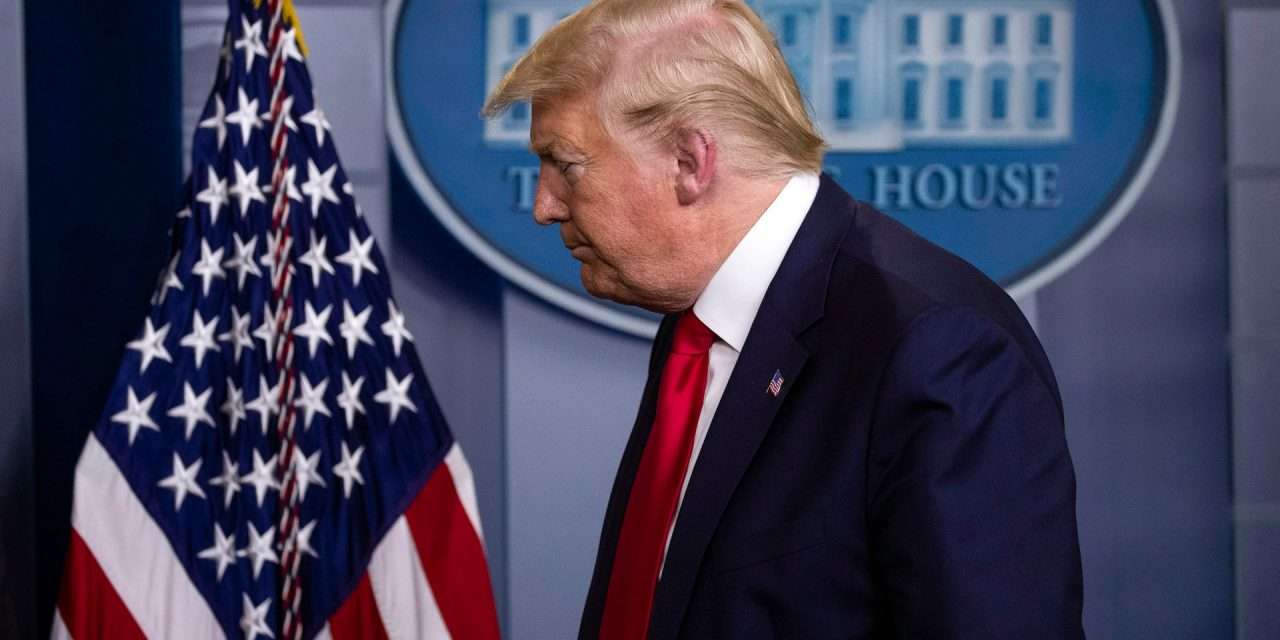 US President Donald Trump has suggested to aides that he wants to pardon himself in the final days of his presidency.

According to an article in the New York Times yesterday, two people with knowledge of the discussions leaked the information.

This would be a historic move from the United States President.

According to the New York Times, President Donald Trump has been having discussion about pardoning himself.

This move would mark one of the most extraordinary and untested uses of presidential power in American history.

It is unclear whether he brought it up since he incited supporters to march on the Capitol on Wednesday.

In several conversations since Election Day, President Trump told advisers that he is considering giving himself a pardon.

He also asked about the effect it would have on him legally and politically.

President Trump has shown signs, that his level of interest in pardoning himself goes beyond just talking.

He has stood by the notion that he has the power to pardon himself.

His polling of aides views, is a sign that he is preparing to follow through on his aims.

President Trump said his perceived enemies will use the levers of law enforcement to target him after he leaves office.

President Trump has been banned from several social media platforms.

The President suggested in his address to the nation on Wednesday that the election was stolen from the Republicans.

President Trump has considered a range of pre-emptive pardons for his family.

The president has expressed concerns to advisers that a Biden Justice Department might investigate his family.

Presidential pardons apply only to federal law and provide no protection against state crimes.

According to the New York Times, they would not apply to charges that could be brought by prosecutors in Manhattan investigating the Trump Organization’s finances.