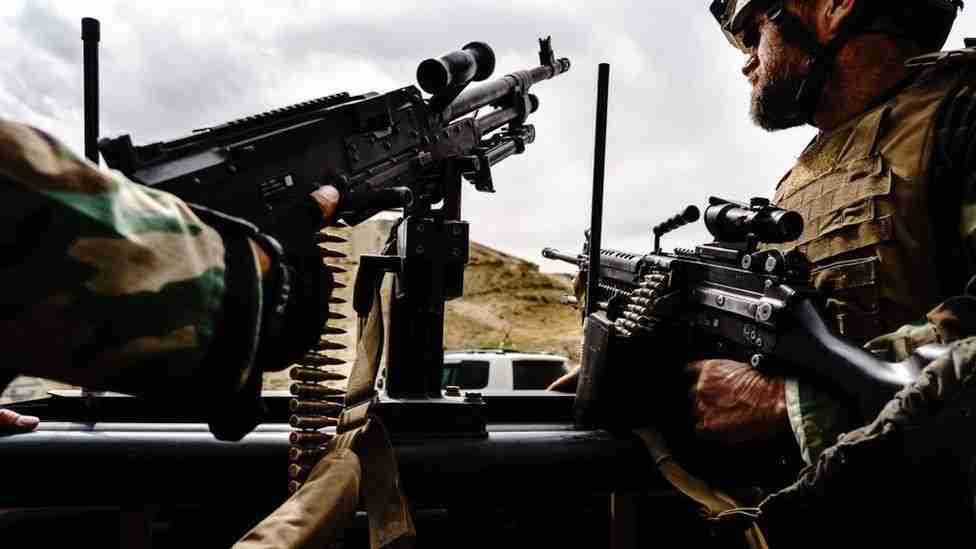 Heavy bombers and fighter jets will be deployed to safeguard troops and civilian contractors.

The US and NATO have had a presence in Afghanistan for almost 20 years.

US President Joe Biden has set the withdrawal deadline for September 11, the 20th anniversary of the 9/11 attacks that sparked the war.

But the withdrawal comes amid escalating violence, with Afghan security forces on high alert for reprisal attacks.

The Taliban have warned they are no longer bound by an agreement not to target international troops.

Under a deal signed last year between the militants and then-President Donald Trump, foreign forces were to have left by May 1 while the Taliban held off attacking international troops.

Six B-52 long range bombers and 12 F-18 fighters have been deployed to protect the departing contingents of 2,500 US service members and 16,000 civilian contractors.

General Milley added that while Taliban insurgents were launching between 80 and 120 attacks every day against Afghan government targets, there had been no attacks against US and coalition forces since the withdrawal began.