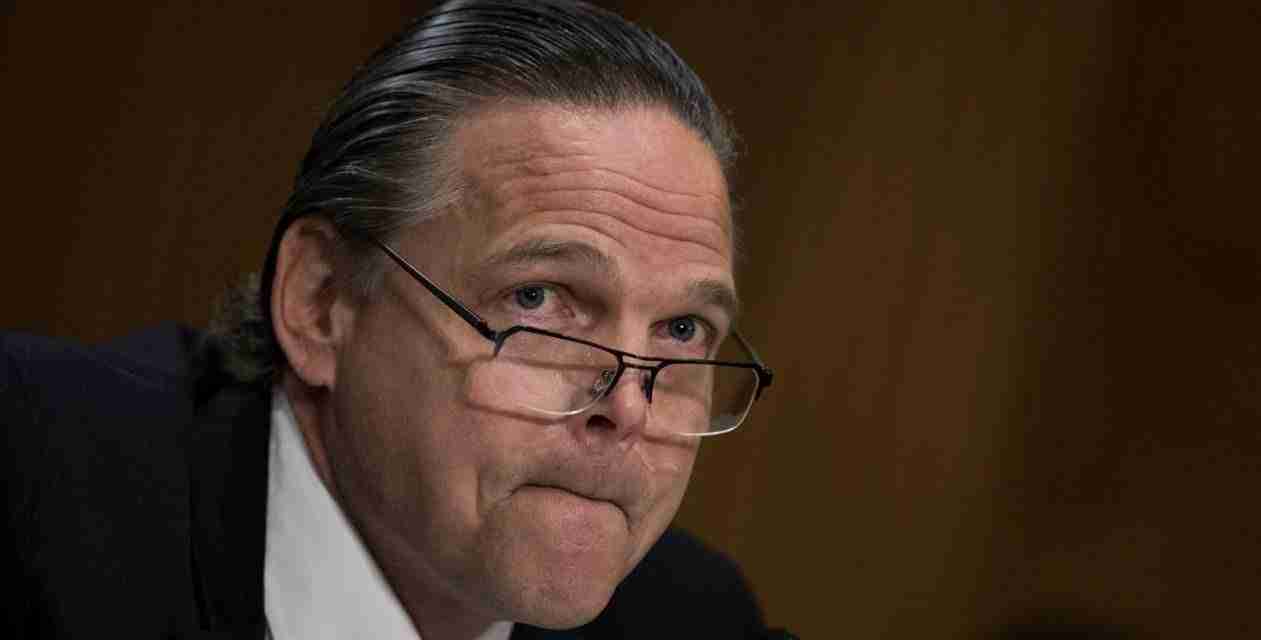 The US special envoy for Haiti has resigned in protest over the deportation of Haitian migrants.

Senior diplomat Daniel Foote said in a damning letter, that the decision to return migrants fleeing an earthquake and political instability was “inhumane”.

Last weekend, the US started deportation flights from a Texas border town where about 13,000 migrants had gathered under a bridge.

Local officials have struggled to provide them with food and adequate sanitation.

Since Sunday, the US has returned to Haiti just over 1 thousand 400 migrants from the Texas camp on the border with Mexico.

But in his resignation letter, Mr. Foote said Haiti was a “collapsed state” that “simply cannot support the forced infusion of thousands of returned migrants lacking food, shelter, and money without additional, avoidable human tragedy”.

Images of horse-mounted US officers confining the migrants have evoked dark comparisons to US slavery and the country’s historical mistreatment of black people.

This led to pressure on the Biden administration, and prompted calls from within his Democratic Party to give the Haitians asylum rather than return them to their country.

Mr. Foote said Haitians needed “immediate assistance” and criticized the US and other countries for interfering in the country’s politics.