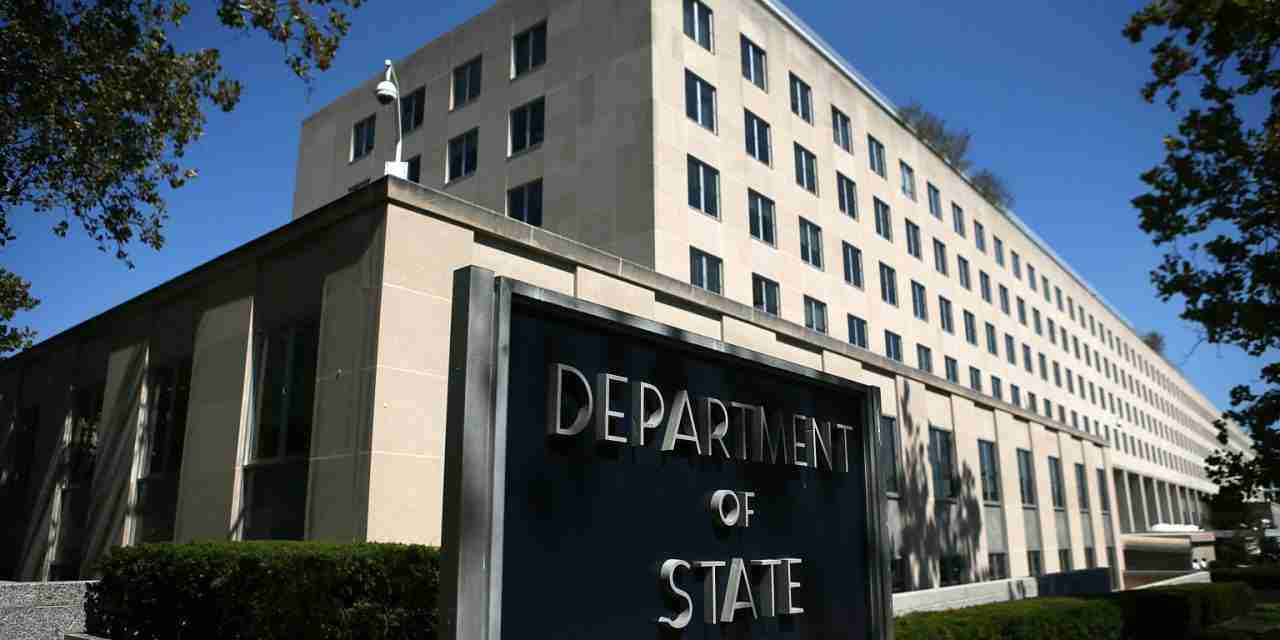 The US government is doubling down on its travel advisory against Jamaica.

The State Department is now advising its nationals against traveling to the island due to a surge in Covid-19 cases and incidents of crime and violence.

The advisory from the State Department follows Tuesday’s notice from the Centers for Disease Control and Prevention, CDC, placing Jamaica on the country’s Level Four: Very High alert list.

Senior Strategist in the Tourism Ministry, Delano Seiveright, says the government is disappointed with the ranking.

The State Department’s advisory warns US nationals that they should avoid travel to Jamaica, especially if they’re not fully vaccinated.

The advisory goes on to note that extreme caution should be exercised in the country due to high levels of crime in sections of Kingston, Spanish Town and Montego Bay.

Tourism Minister, Edmund Bartlett, is set to travel to the US and Canada later this month in an effort to sure up confidence in Jamaica’s tourist product in light of the advisories.

Mr. Seiveright is seeking to assure American nationals that Jamaica remains a safe destination for travel.

Delano Seieveright, Senior Strategist in the Ministry of Tourism.

He was speaking on Wednesday with Nationwide News.