Utility Companies Report Declines in Breaches of Guaranteed Standards – OUR 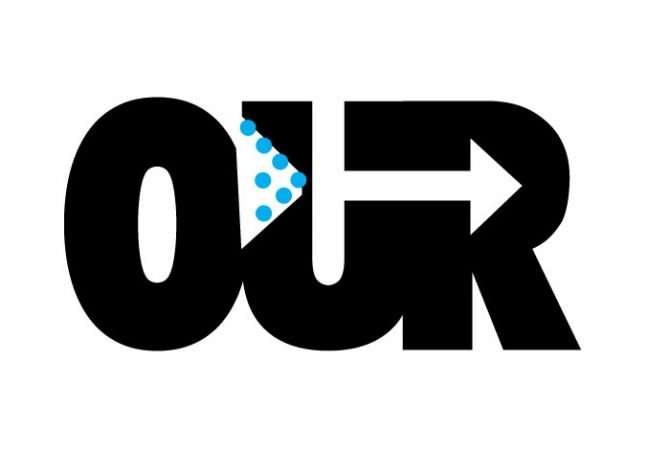 The Jamaica Public Service Company Limited, JPS and the National Water Commission, NWC, are reporting declines in breaches of the Guaranteed Standards for the 2020 October – December quarter.

That’s according to the Office of Utilities Regulations, OUR.

In a statement, the OUR says JPS’ compliance report on its Guaranteed Standards’ performance indicated that 16-thousand 952 breaches were committed during the quarter.

That represents a 9-percent reduction over the preceding period.

The OUR says for NWC, its Guaranteed Standards compliance report indicates a 14-percent decrease when compared with the preceding period.

It says estimated Bills, Estimation of Consumption and Connection to Supply accounted for the highest incidents of breaches.

According to the OUR, those standards accounted for approximately 99-percent of breaches and compensatory payments.

Elizabeth Bennett Marsh, is Public Affairs Specialist at the OUR.

In the meantime, the OUR pointed to the NWC’s Guaranteed Standards compliance report which indicates that 504 breaches were committed during the 2020 October – December period.

It says those breaches had a potential pay-out of approximately 1-point 9 million dollars.

According to the OUR, 685-thousand dollars or 36-percent of those payments have been made.

It says the remaining 64-percent of that potential payment, represents beaches for which the required claim forms were not submitted for validation.

The OUR says the highest incidents of breaches for the NWC were: Access/Service Connection, Meter Installation and Estimated Bills.