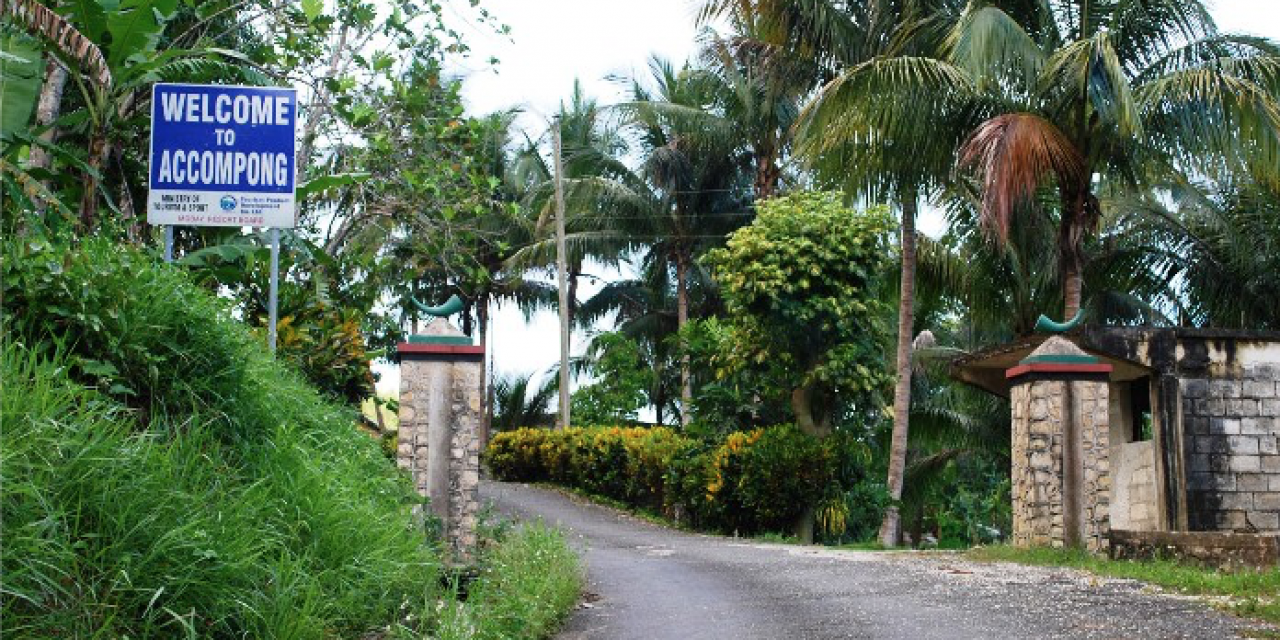 University of the West Indies, Mona  Lecturer Dr Louis Moyston says Jamaican governments have for far too long played politics with the issue of the Maroons.

In an article in the Jamaica Gleaner yesterday Dr Moyston says he supports the one sovereignty position by Prime Minister Andrew Holness.

The Accompong Maroons have been claiming they are a sovereign state and are entitled to govern themselves.

The UWI Mona lecturer says he has roots in what he calls the Bogle clan of St Thomas. And he says his ancestors have been massacred by the Maroons.

According to Dr Moyston, the Maroons were enemies to freedom and independence in Jamaica. He says there’s no telling when the Maroons will seek to block efforts of development in the Cockpit Country.

Dr. Moyston says the Maroons should repent for what he calls their ills and misgivings.

He’s also taking issue with the decision to name Nanny of the Maroons a National Hero.

Dr Moyston is also dismissing the Acompong Maroons claim to be indigenous people, as foolishness.