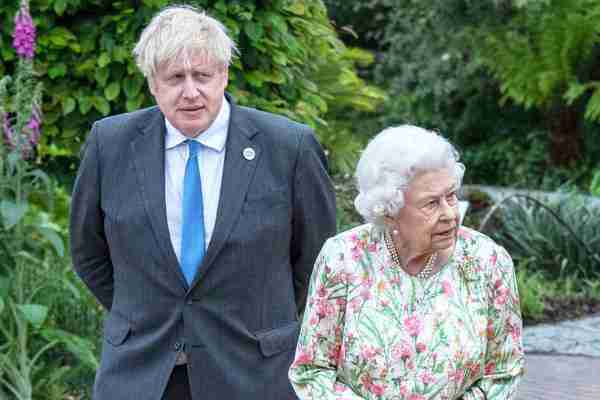 Downing Street has apologised to Buckingham Palace for two staff parties in No 10 the night before Prince Philip’s funeral.

The gatherings, first reported by The Telegraph, took place on April 16, 2021 and went on until the early hours.

The PM’s spokesman said it was “deeply regrettable that this took place at a time of national mourning”.

Boris Johnson was not at either party – but he faces questions over alleged Covid rule-breaking at No 10.

The latest party revelations led to a backlash from opposition parties, who contrasted the behaviour of No 10 staff with pictures of the Queen sitting alone at her husband’s funeral, due to Covid restrictions.

Meanwhile, earlier on Wednesday, Johnson told a packed House of Commons that he was sorry for attending the May 20, 2020, party at No. 10 Downing St., but that he “believed implicitly that this was a work event.”

This statement prompted laughter and jeers in the chamber.

More in this report from NBC News’ Matt Bradley.