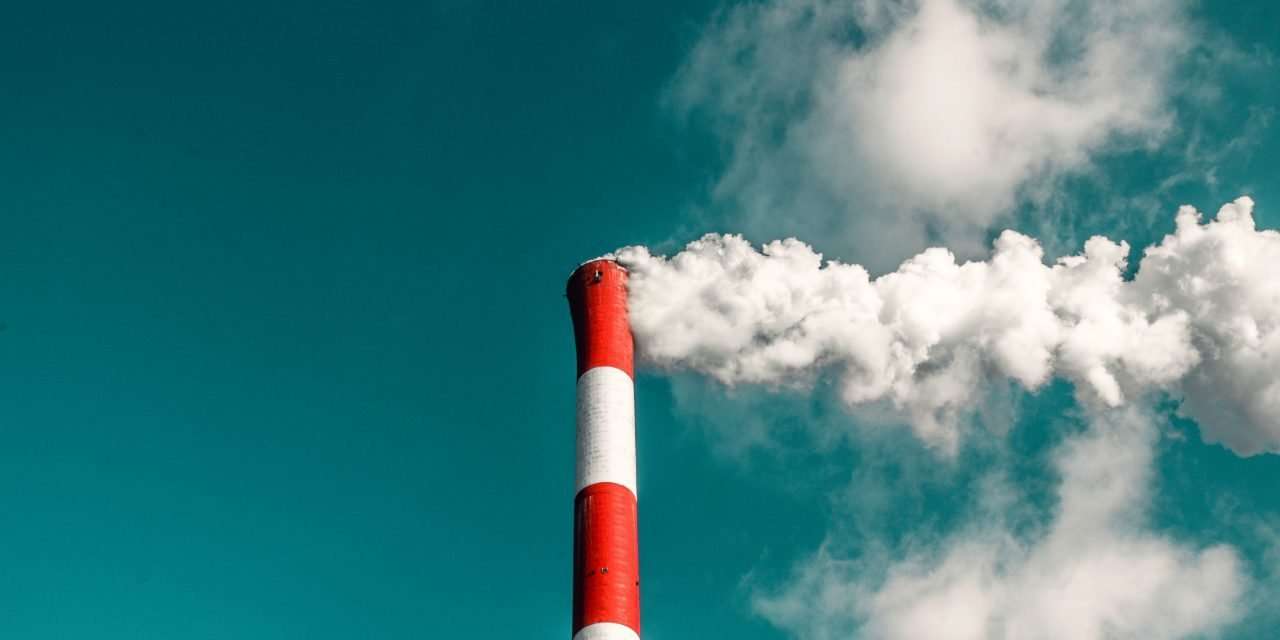 Co-Director of the Climate Studies Group at the UWI Mona, Professor Michael Taylor, says climate change will erode the quality of life over time.

Professor Taylor says the region’s not very far from worse swings and extremities in weather brought on by climate change.

The Professor says a new climate era, characterized by unfamiliarity, is limiting the country’s planning mechanism.

He says the experts are grappling with the unpredictable nature of once predictable climate patterns.

Professor Michael Taylor, Co-Director of the Climate Studies Group at the UWI Mona, speaking this afternoon with Nationwide News.