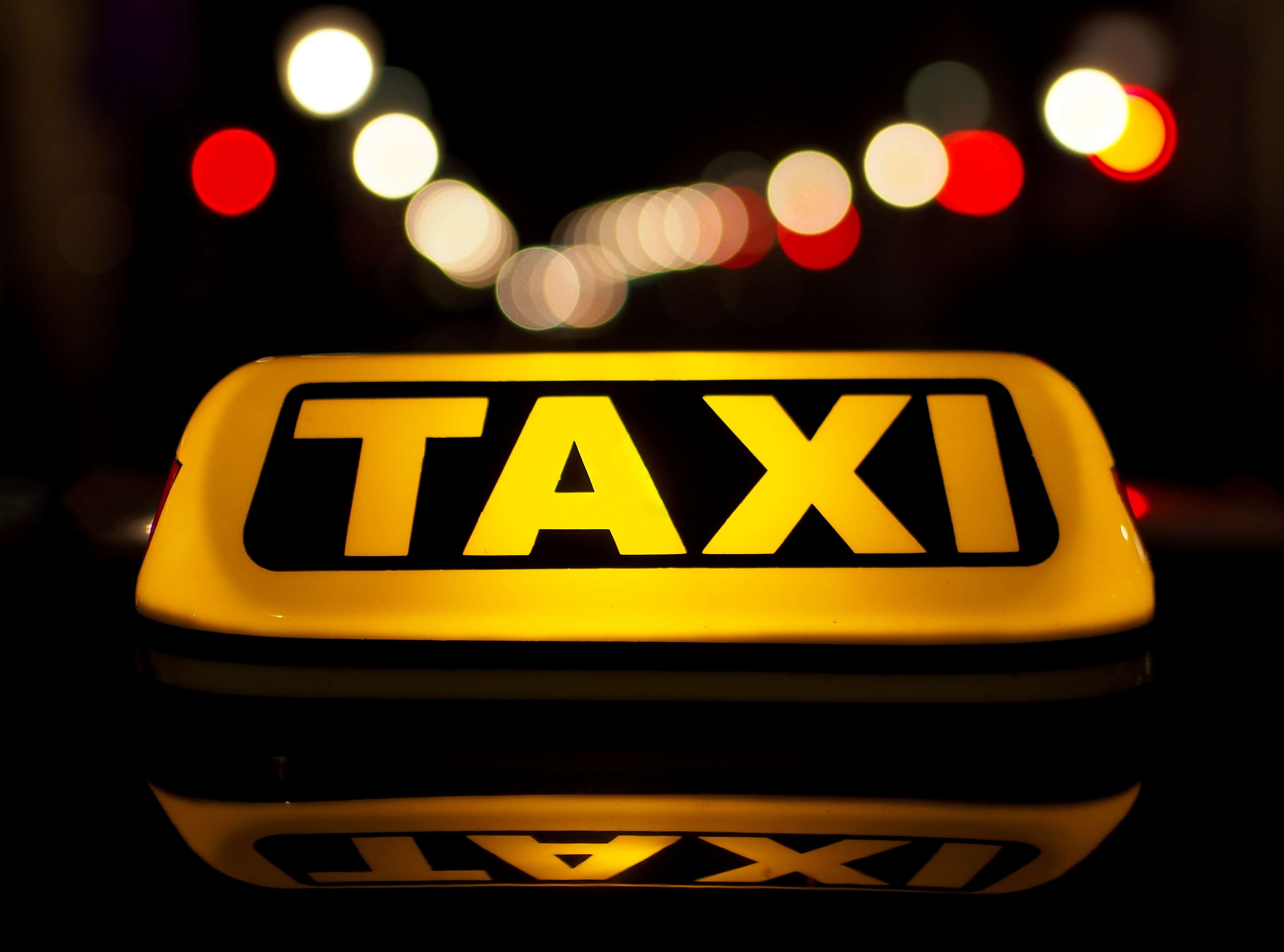 The police are investigating the alleged robbery and assault of a female commuter who boarded a taxi in New Kingston.

The Police made contact with the young female commuter after she tweeted her ordeal yesterday evening.

According to the young woman, she was beaten then robbed and left on Waltham Park road sometime after 5 yesterday afternoon.

The commuter says she managed to put up a fight against two of the three assailants.

However the young woman says she was still left with a black eye.

The commuter is cautioning others to exercise vigilance when taking taxis in the New Kingston area.

Meanwhile following her post, many persons have reached out expressing shock.

Late last month, a similar incident was reported on Half Way Tree Road where a man and a woman allegedly posing as a taxi driver and a passenger robbed two unsuspecting persons.

According to reports, one of the complainants escaped and alerted a police unit that was in the area.

The Police responded and both the assailants were arrested and charged.

Charged with Abduction and Robbery with Aggravation are 25-year-old Sabrina Martin of Daytona Drive, Kingston 20 and 28-year-old Clive Miller of Arnett Gardens in Kingston 14.