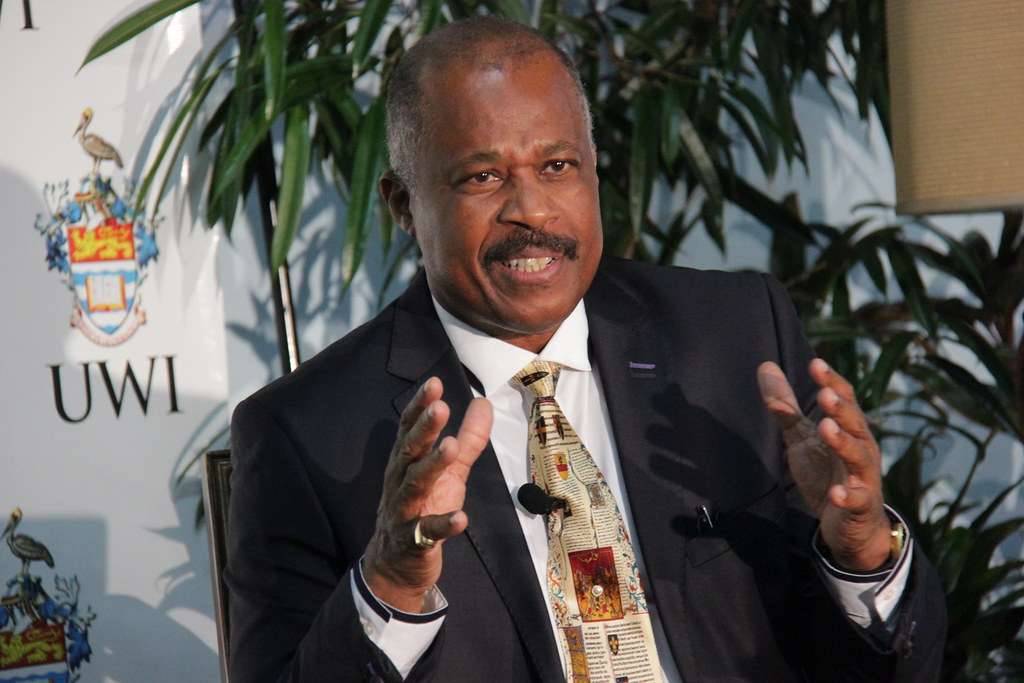 Vice-Chancellor of the University of the West Indies, UWI, Professor Sir Hilary Beckles, says the university has embraced the COVID-19 pandemic as it has enabled the school to complete its digital transformation.

Professor Beckles says the regional institution started the process to digital learning a decade ago.

He says the hybrid teaching method now in effect at the UWI will be permanent.

The Vice-Chancellor says this will help the UWI maintain what he calls its Triple first place.

According to the UWI Vice Chancellor, this strategy is being described as a ‘reputation revolution’.

He says the next priority on the school’s list is learning how to convert the UWI’s reputation into revenue.

Sir Hilary Beckles, Vice Chancellor of the University of the West Indies.

Meanwhile, Sir Hilary says the early establishment of a COVID-19 task force helped with the region’s preparedness for the pandemic.

Sir Hilary Beckles, Vice Chancellor of the University of the West Indies, speaking at a digital media conference yesterday.