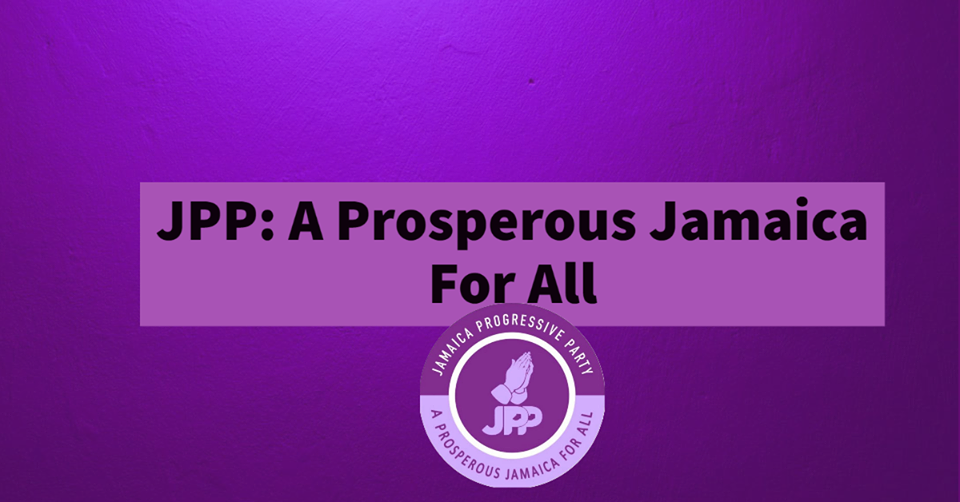 The Jamaica Progressive Party, JPP, has released a twelve-page manifesto, in which they propose turning Jamaica into a kingdom, nationalizing JPS, and the death penalty for all gang members and drug traffickers.

The JPP, made up primarily of pastors from across the island, registered as Jamaica’s fourth political party on July 15.
It’s led by Gilbert Alexander Edwards.

They claim to have standard bearers for all 63 constituencies to contest the September 3 general election.

In bold, red capital letters, the JPP declares that the punishment for corruption, crime and violence is jail or death.

The JPP says the first 90 days of their administration will be an amnesty period for all dons, gang leaders, gang members and illegal gun holders to turn themselves in.

After that, the punishment is death.

The JPP says the death penalty will also be implemented for anyone involved in human or sex trafficking, or importing or exporting hard core drugs or guns.

Both illegal and legal guns must be turned in.

Thieves will be required to repay seven times the value of the item, plus spend seven years in jail.It appears they’ll also be required to pay 50 US dollars a night for jail.

The party is pledging to restructure the police force into a new Jamaica Law Enforcement Agency with three police commissioners – one for each county.

They say they’ll build a second army base in Western Jamaica, and increase the JDF’s numbers to 100-thousand.

And, they’re pledging a new constitution and laws for Jamaica.

They say they’ll hold a referendum for the island to become a Kingdom.

In addition, they’re pledging to nationalize JPS, the cement factory, all bauxite companies, the coffee and sugar industries, the air and sea ports, and all toll roads.

They also promise to pay off the national debt in their first 90 days in office, forgive all student and NHT loans, and bring back Air Jamaica.

They plan to build one million free homes for the poor, and another million for professional returning residents and young, married couples.

And it appears they plan to do all this with very little taxes.

Income Tax will be abolished.

And Corporate Tax will fall to 18-percent, but only for companies that keep most of their earnings in Jamaica.

Not only that, but they say they’ll implement a 70-30 profit sharing agreement with workers of state-owned income generating entities.

There will also be a US$20-billion grant for profit sharing businesses.