VOTE 2020: PNP Has “Strong Chance” of Retaining All 29 Seats in the General Elections – Internal Party Poll 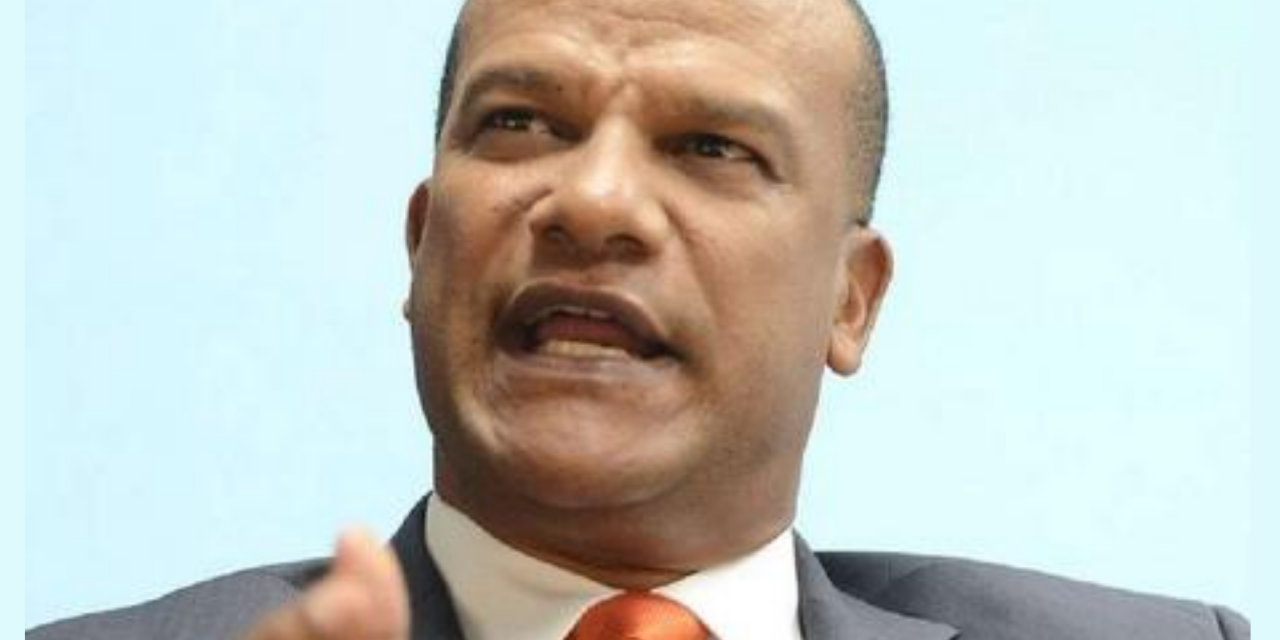 The People’s National Party, PNP’s internal polls indicates they have a strong chance of retaining all 29 seats that the party currently holds.
That’s according to the Co-Campaign Director of the PNP Peter Bunting.

Meanwhile in his own constituency of Central Manchester, Mr. Bunting noted that he has a track record of winning and will be running a very competitive campaign.

New JLP candidate-elect Rhoda Crawford is going up against the incumbent.

Mr. Bunting says he plans to increase his margin of victory again.

Peter Bunting, Co-Campaign Director of the PNP and Member of Parliament for Central Manchester. He was speaking on Nationwide this morning with Abka Fitz-Henley and Danielle Archer.

Mr. Bunting is expressing disappointment that the issue of corruption under the JLP-administration is not resonating with the Jamaican electorate.

Mr. Bunting says the PNP may need to intensify its public education on the issue of corruption.

According to the Nationwide Bluedot polls, 68% of those polled said they were more confident in Prime Minister Andrew Holness’ ability to manage the scourge of corruption.

Only 32% expressed confidence in Opposition Leader, Dr Peter Phillips as the man to tackle the corruption problem.