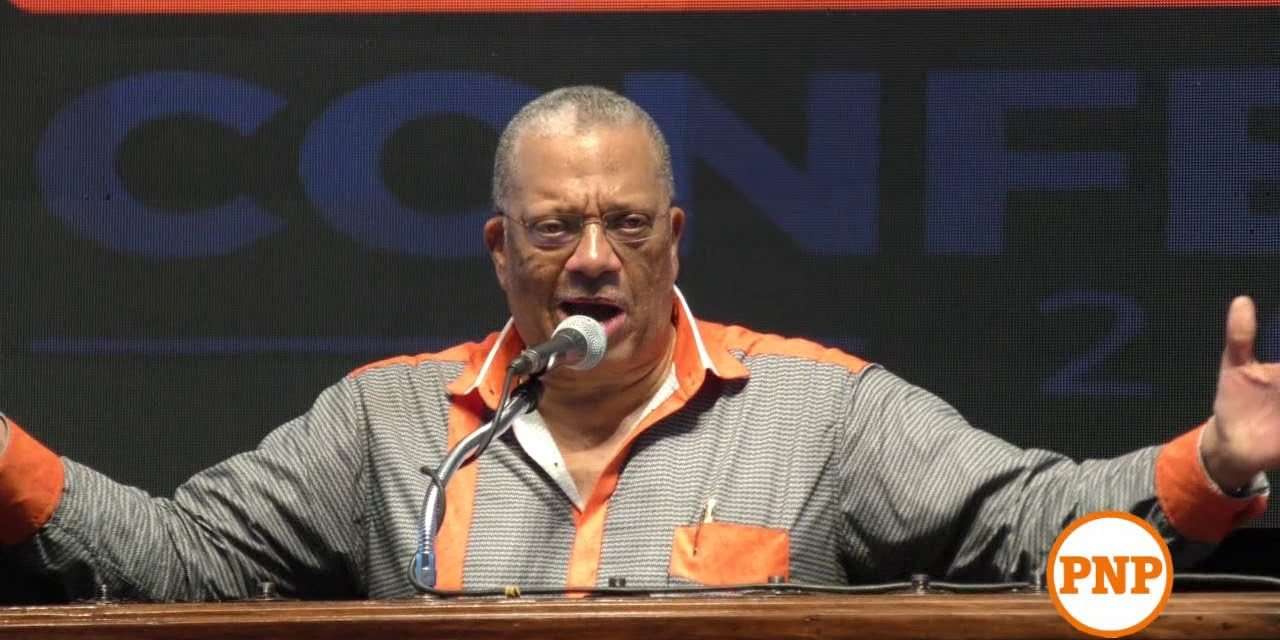 Opposition Leader, Dr. Peter Phillips, told Parliament last evening that he’s ready to deliver the nation from what he sees as the failure of the Holness administration.

The Opposition Leader says the Holness administration has caused a litany of economic disasters.

Dr. Phillips also says the Prime Minister has also failed to deliver on several of the JLP’s previous election promises.

The PNP President says he’s certain that the electorate will not give the JLP another term.