Paulwell: PNP On A Clear Path to Victory in September 3 General Elections 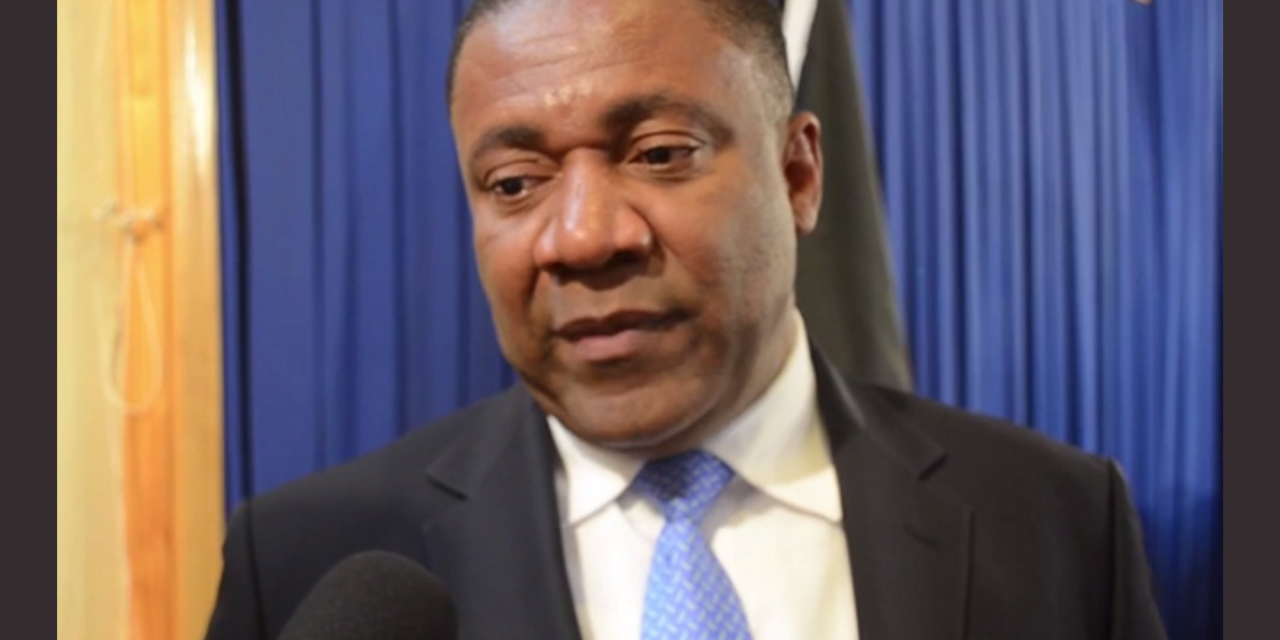 Co-Campaign Director and Vice-President of the People’s National Party, PNP, Phillip Paulwell, says the party’s on a clear path to victory in the General Elections.

He made the remarks hours before Prime Minister Andrew Holness announced that the country’s next General Election will be on September 3.

Mr. Paulwell says not only is the PNP ready when the election’s called but claims supporters have been figuratively sweeping out the governing JLP.

Speaking yesterday at his New Kingston Office, Mr Paulwell, said the PNP has commissioned a number of polls, which show the Opposition’s clear path to power.

He sought to outline the party’s path to victory.

Mr Paulwell notes that the party lost some of its supporters in the 2011 and 2016 General Elections.

But, he’s insisting that those who sat out those elections have indicated their eagerness to remove the Holness-led JLP from government.