Walking from the Drama of Politics 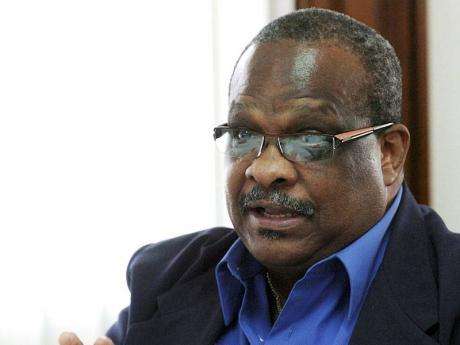 Former Member of Parliament for Central St. James and Managing Editor of the Western Mirror, Lloyd B. Smith, says he’s retiring from politics, and will be returning fully to the performing arts.

In September last year, Mr. Smith withdrew from the PNP’s candidate selection for the seat. He was addressing the launch of the Project Yourself arts programme in St. James yesterday.

Meanwhile, Acting Director of UWI Mona’s Western Jamaica Campus, Patrick Prendergast, says the initiative is aimed at unearthing the hidden potential of primary school students in Montego Bay through the the visual and performing arts.

The programme will be piloted during the summer, following which an assessment will made for a full programme during the Christmas school break.

Some 80 students are expected to participate.