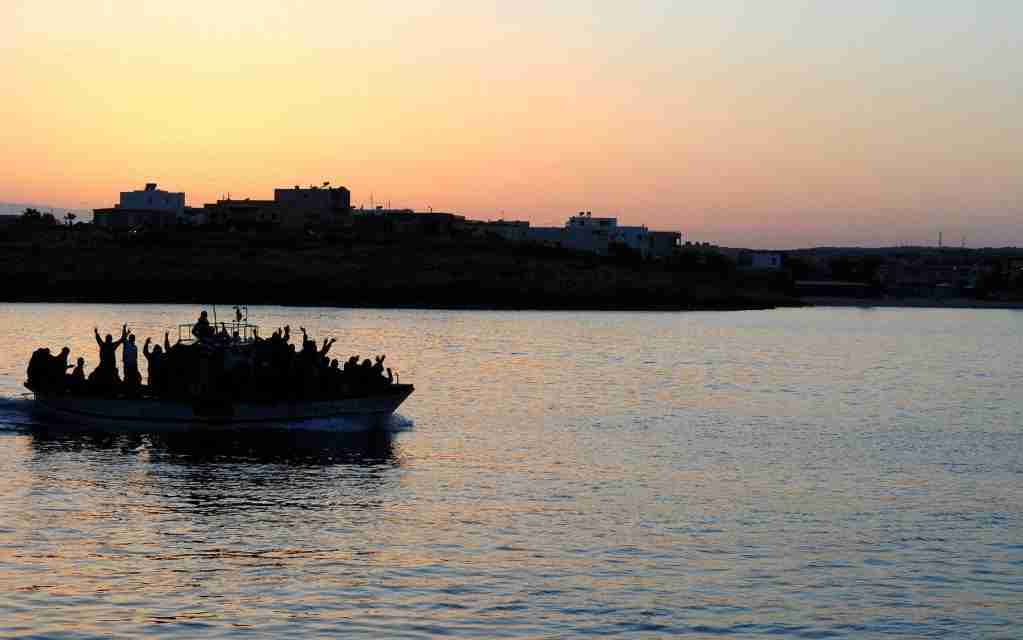 British and French leaders have ramped up a war of words over dangerous crossings of the English Channel after at least 27 people died making the sea journey Wednesday, bringing to a head simmering tensions in the migration crisis.

Ministers from both sides of the Channel laid blame with their counterparts, after dozens of people drowned in bitterly cold waters off the French coast, when their inflatable vessel bound for Britain sank.

It’s one of the largest losses of life in the English Channel in recent years.

The dead include 17 men, seven women, and three young people.

The majority of the victims were Iraqi citizens.

French President Emmanuel Macron and British Prime Minister Boris Johnson both expressed horror at the tragedy, with Macron saying his country would not let the Channel become a graveyard.

In a phone call on Wednesday, Macron urged Johnson to stop politicising the migrant crisis for domestic political gain.

The leaders agreed to step up joint efforts to prevent the migrant crossings, which have increased dramatically this year.