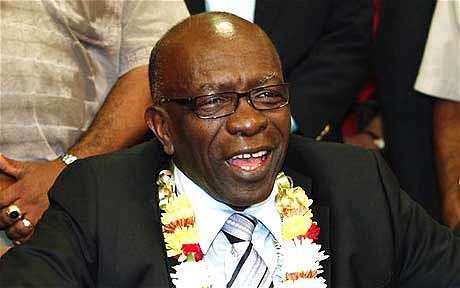 The BBC is reporting that the former FIFA Vice President, Jack Warner, is being investigated by US prosecutors over the disappearance of money meant for victims of the 2010 earthquake in Haiti.

Warner visited Haiti following the devastating quake and raised 7-hundred-and-50-thousand from FIFA and the Korean Football Association to help rebuild the country after the disaster.

According to the BBC’s Ed Thomas, the money is still unaccounted for.

Mr Warner also is facing extradition from Trinidad and Tobago to stand trial in the US on allegations of corruption and bribery.

He has denied the charges. 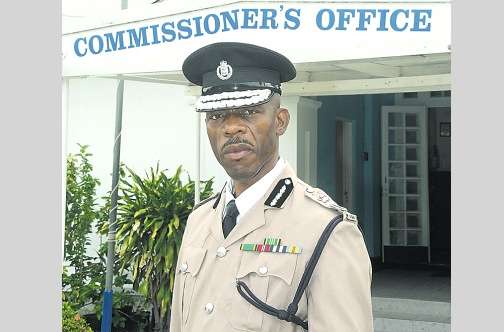 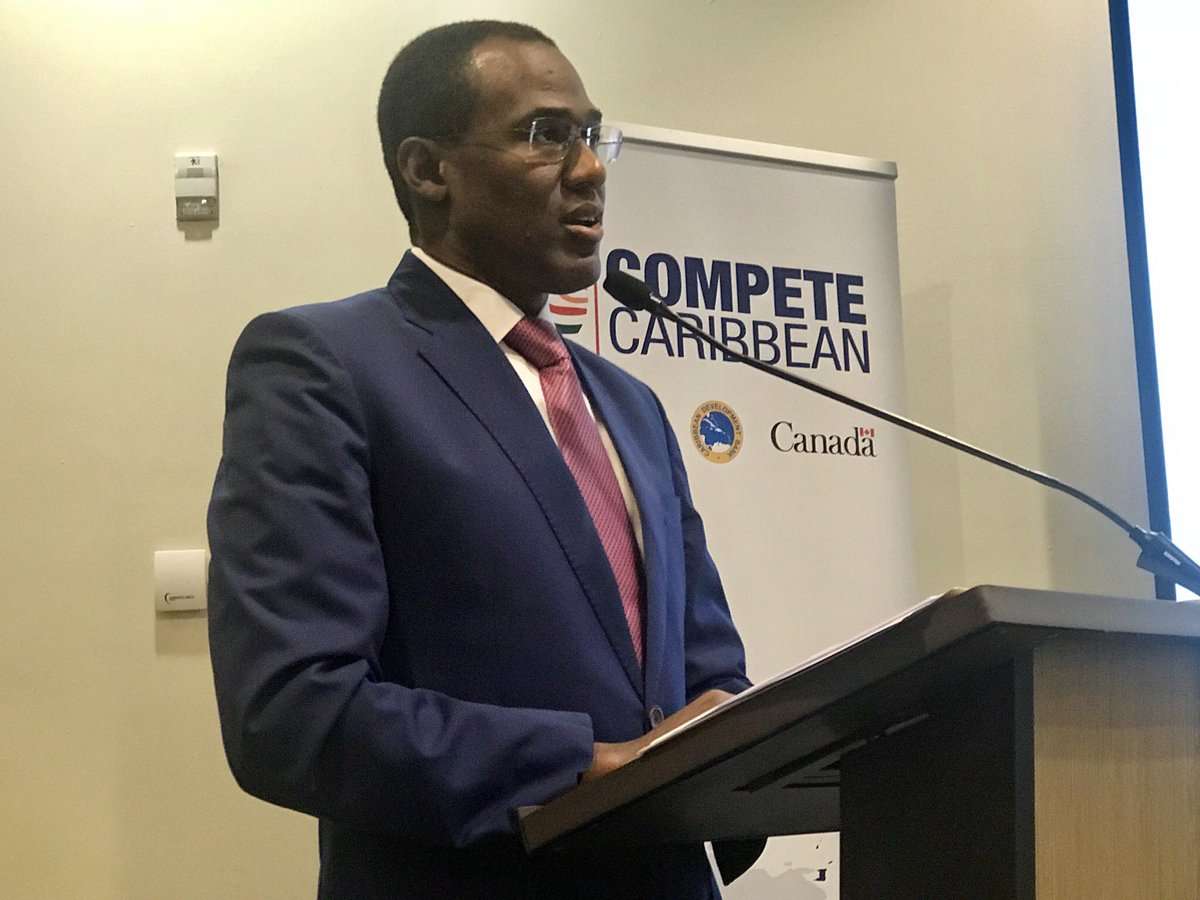 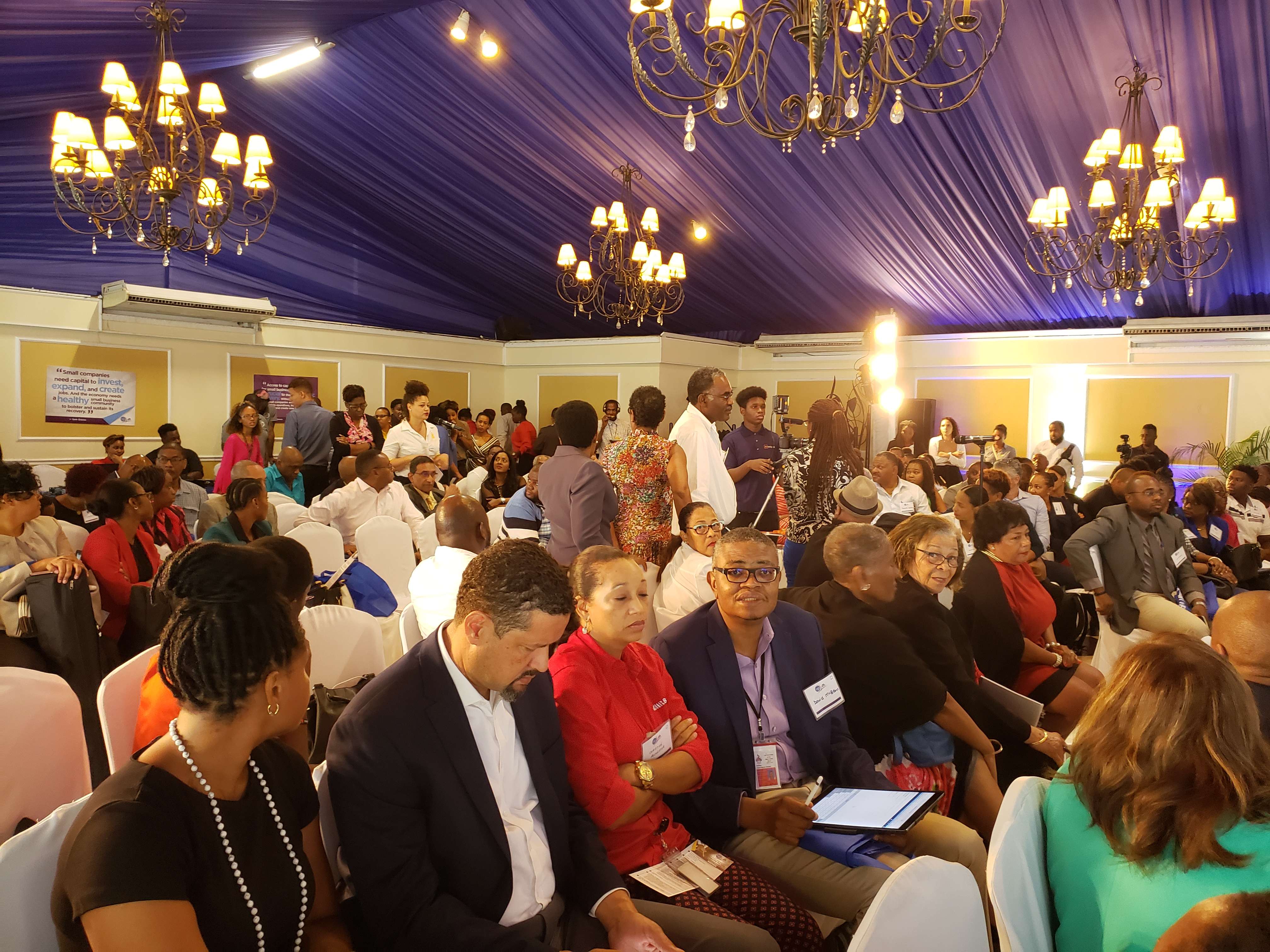 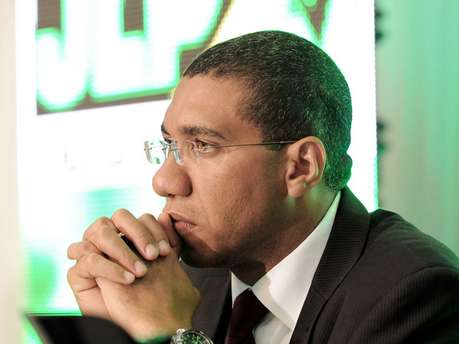