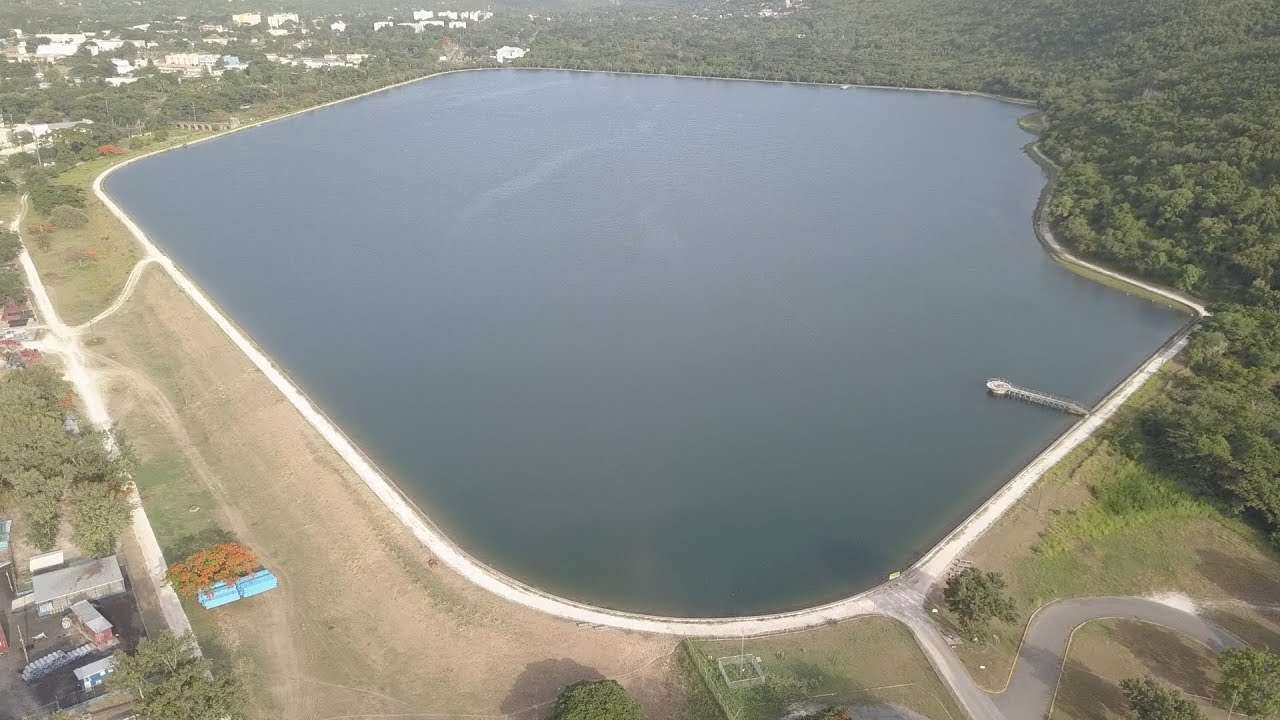 The National Water Commission, NWC, says it has recorded a further drop in water in-flows to the Mona Reservoir since the weekend, as severe drought conditions persist.

Corporate Communications Manager at the NWC, Charles Buchanan, says under normal conditions the plant would receive inflows of 14 to 20 million gallons per day.

But, he says since drought started to affect the island, the Commission’s been receiving only 5-million gallons of water on a daily basis. Mr. Buchanan says on Sunday the situation worsened.

Mr Buchanan says several of the NWC’s other facilities such as the Hermitage Dam, are also experiencing similar drops in water flows.

He says the NWC’s operations are also being hampered by a faulty pipeline in the Ferry area of St Andrew.

It’s why he says the water restrictions remain in place.