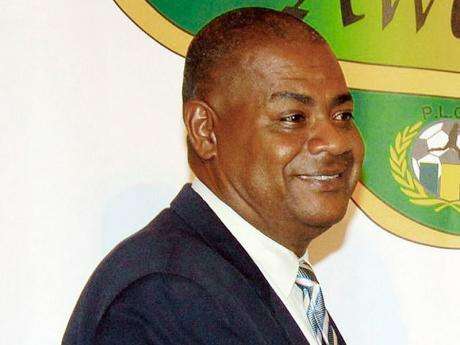 There’s been another twist in the row between Jamaica’s history- making national women’s football team and the Michael Ricketts-led Jamaica Football Federation, JFF.

A member of the Reggae Girlz, Toriana Jade Patterson, is refuting word from JFF President Michael Ricketts that up to last evening the women who qualified for the recent FIFA World Cup were paid half of what’s owed to them.

She says the move by the Reggae Girlz to go public with the dispute follows repeated disrespect from the JFF.

Miss Patterson says the players have made numerous attempts to have the pay dispute settled.