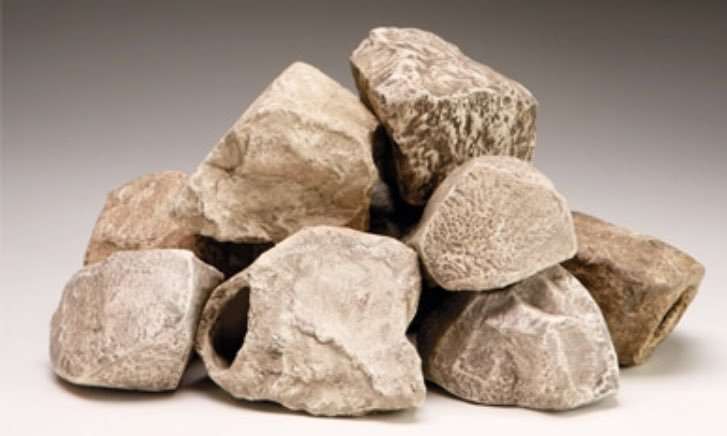 Two Police Officers assigned to the Zone of Special Operation in West Kingston were reportedly injured after being stoned on Upper Regent Street on Wednesday.

Reports are about 8:30 Wednesday night, a Police team was on patrol when they saw a group of people in breach of the 6:00 p.m. curfew.

The Police approached them but were reportedly met with verbally abusive language and stone throwing.

A female Corporal and a Constable were reportedly injured.

Five persons were arrested and charged.

While, Nyron Forrester, Meika Duncan, Valrie Hinds and Angella Braithwaite all of Upper Regent Street were charged for Disorderly Conduct and Stone Throwing. 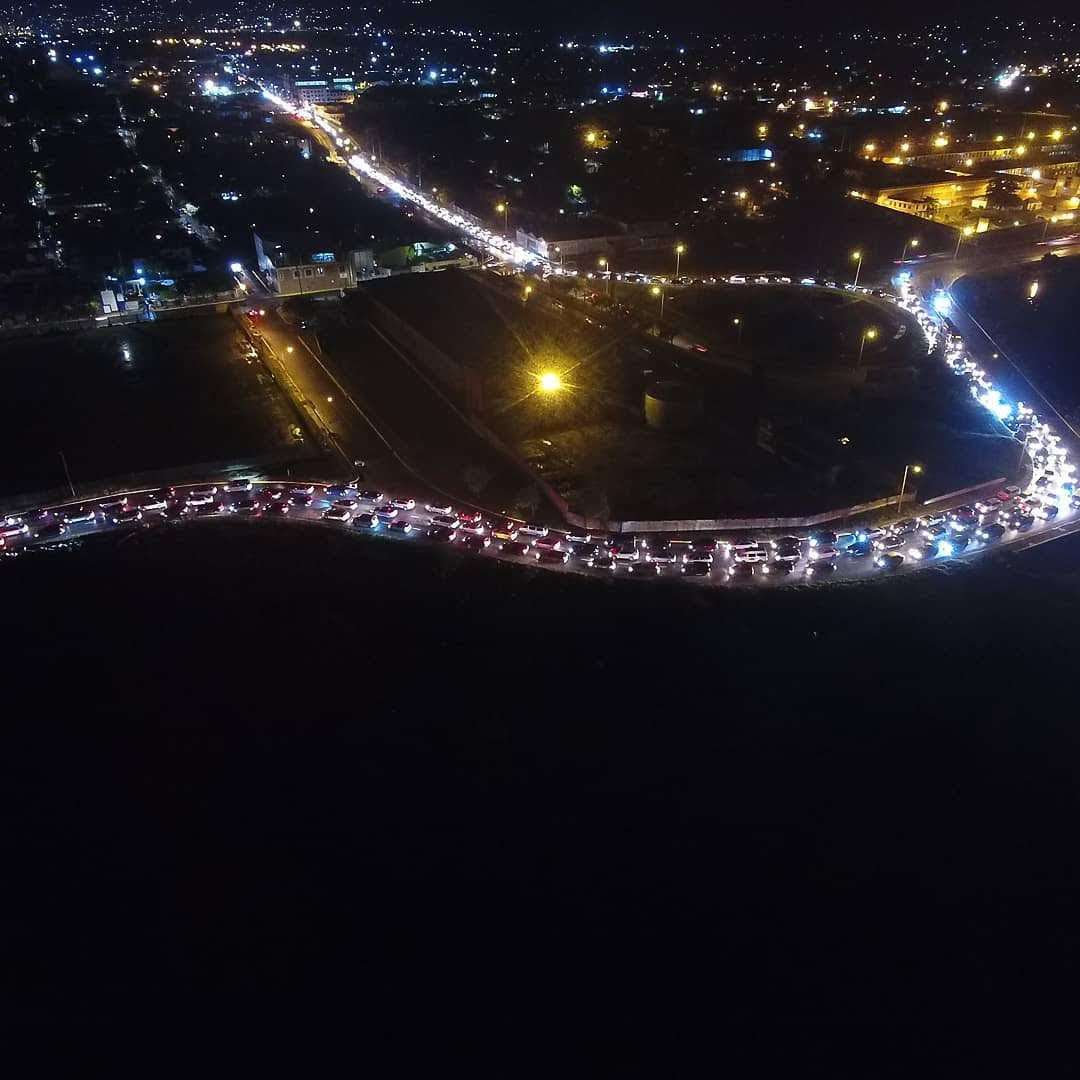 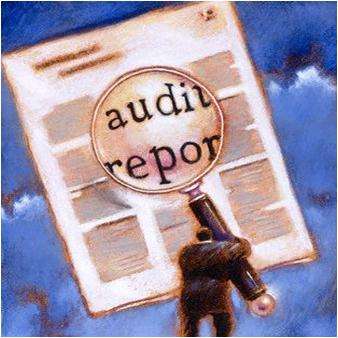 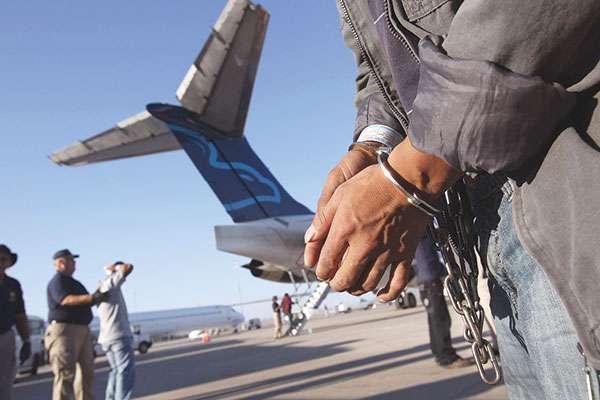