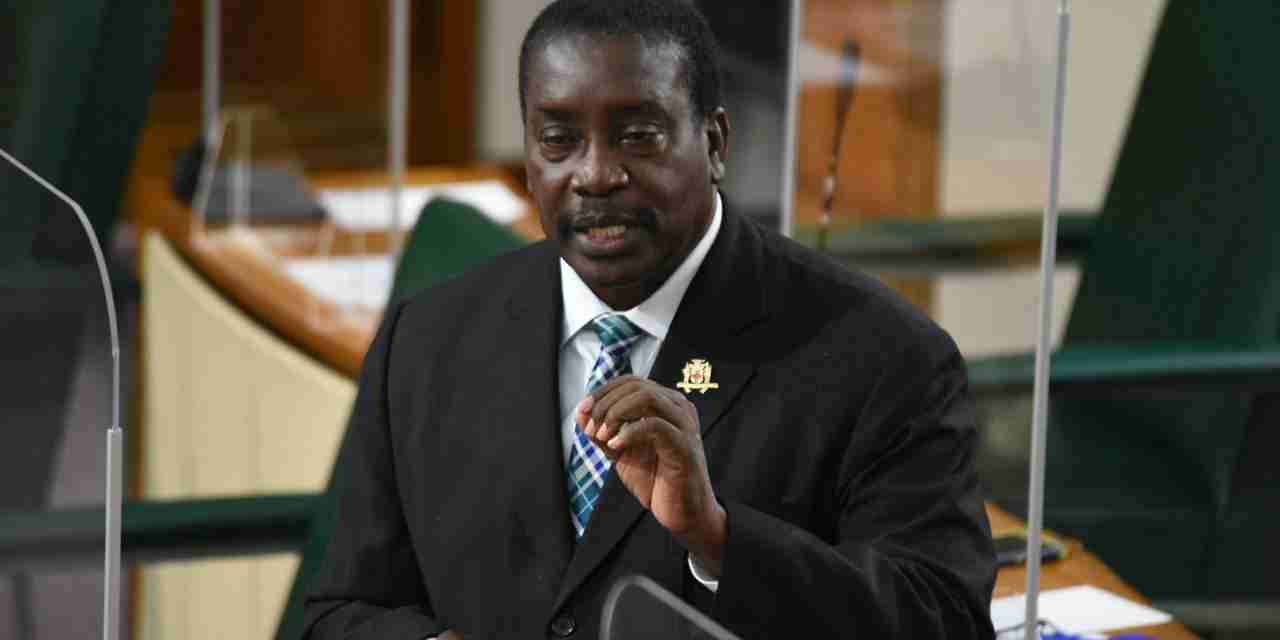 Member of Parliament for West St. Mary, Robert Montague, is calling on the Central Bank and the Government to rein in the financial institutions for their poor treatment of customers.

The former Transport Minister pointed out what he sees as the hypocritical difference in treatment meted out to bankers vs taxi operators.

He was making his contribution to the State of the Constituency Debate in the House of Representatives yesterday.

He says his constituents are suffering as a result, particularly for what he sees as criminal dormancy fees.

He says this could result in customers’ data ending up in the hands of scammers.