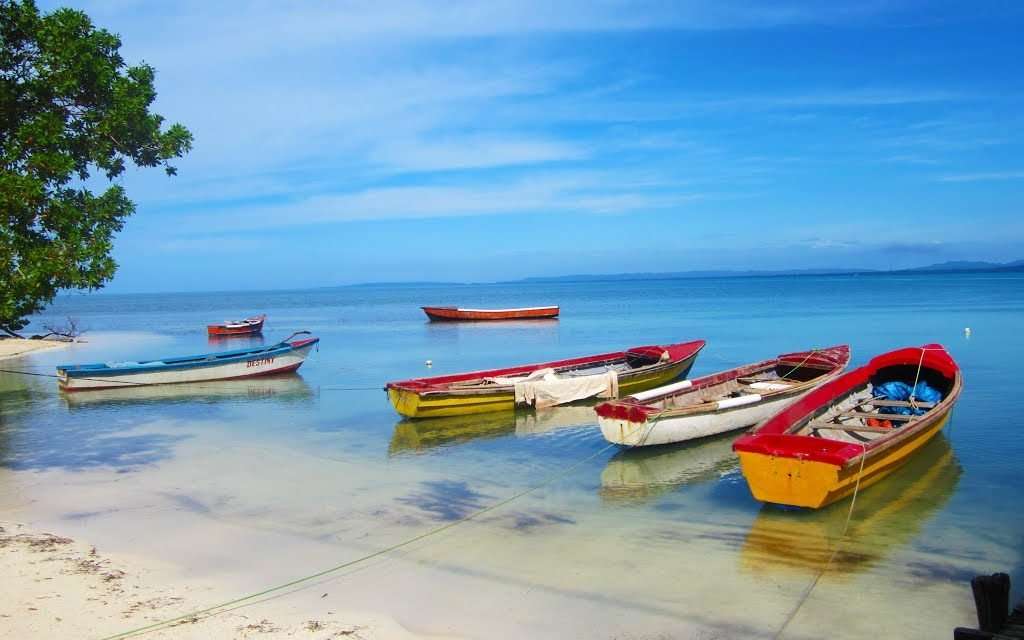 The Jamaica Constabulary Force Marine Division has launched a search operation to retrieve the body of a fisherman from the Belmont Community in Westmoreland.

The Man has been identified Lenard Williams.

Residents have began their own search operation to retrieve the body, after the family claimed the police were slow to respond .

It was a somber afternoon at the Belmont fishing bay, in Westmoreland, as scores of residents waited to see the body of 76-year-old Fisherman Lenard Williams returned to shore by the heavy waves.

Fishery Inspector at the Bluefields Bay Special Fishery Conservation Area Deceita Turner confirmed that a report was made about Mr. Williams’ disappearance at sea.

The daughter of Mr. Williams , Carmetia Williams told our News Center that she became concerned when her dad did not return home Saturday morning.

She went to search his home but discovered that the door was closed.

The worried daughter said after reporting the incident to the Bluefields Police on Saturday there was no urgency to initiate a search operation.

Ms. Williams says other fisher folks in the community have been searching for the body since Friday.
When contacted, The police said there is no update at this time.