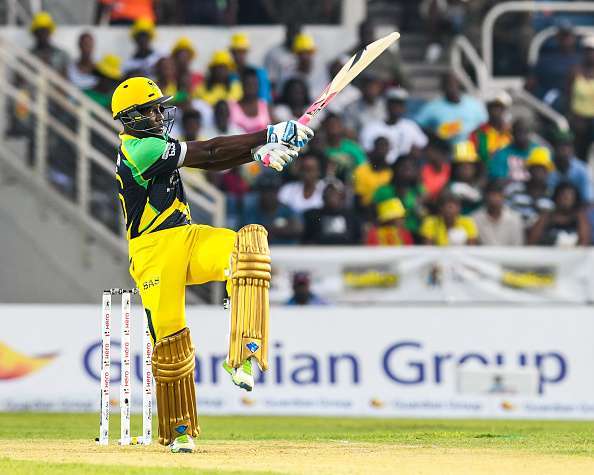 Rovman Powell has been announced as the new Vice Captain for the T20s, while left-arm fast bowler Obed McCoy returns after recovering from injuries.

In the CG United ODI Series squad, there is a call up for left-arm spinner Gudakesh Motie.

The T20 Series opens with back-to-back matches on July 2 and 3 at the Windsor Park in Dominica.

The Series climaxes with the third and final match on July 7 at the Guyana National Stadium.

The CG United ODI Series will be played at the Guyana National Stadium, from July 10-13, and July 16.