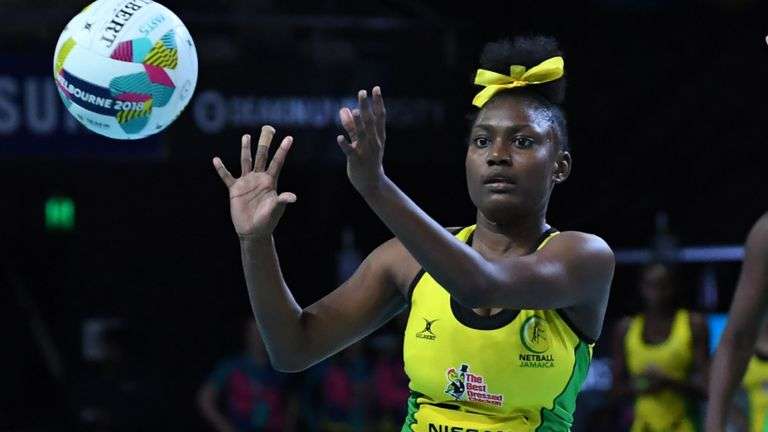 Former National Netball Captain Vangalee Williams says her decision to call time on her international career was not an easy one as she loves nothing better that to represent her country.

The 28 year old Williams announced her retirement from the National team this weekend citing personal issues that have been plaguing her life and ultimately her career.

Williams says even before arriving at the decision she has reached out to the powers that be to discuss with the hope of arresting the situation but to no avail.

Williams has played over 50 times for the senior Sunshine Girls having made her debut in 2011 winning two Commonwealth Games Silver and several podium places in the fastnet tournament.