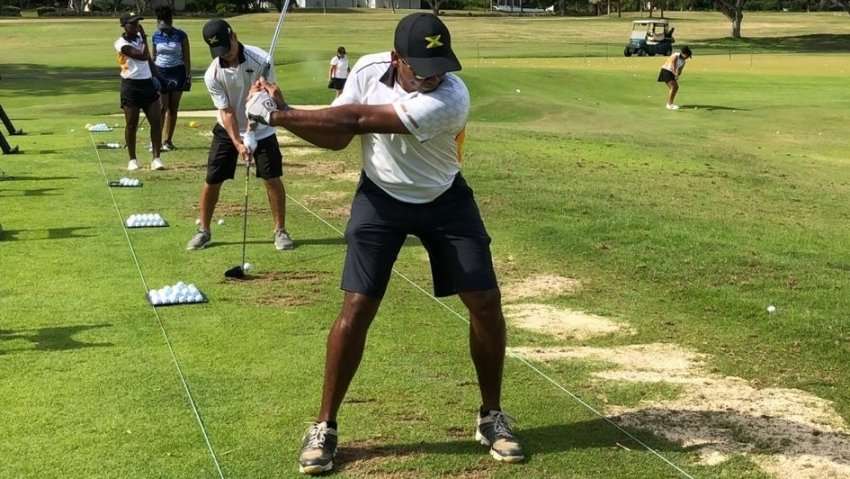 Knibbs was the only Golfer to card an under par score at the championship, logging a one under par 71 on the final day for a combined total of 218 points having shot 73 and 74 on the previous days.

Knibbs says he was happy to finally land the big one after finishing second the previous three years.

The men and men senior category was won by Kemar Brown ahead of Shamar Wilson and Tommy Lee while the boys 14-15 title went to Aman Dhiman and the girls 11-13 went the way of Mattea Issa.