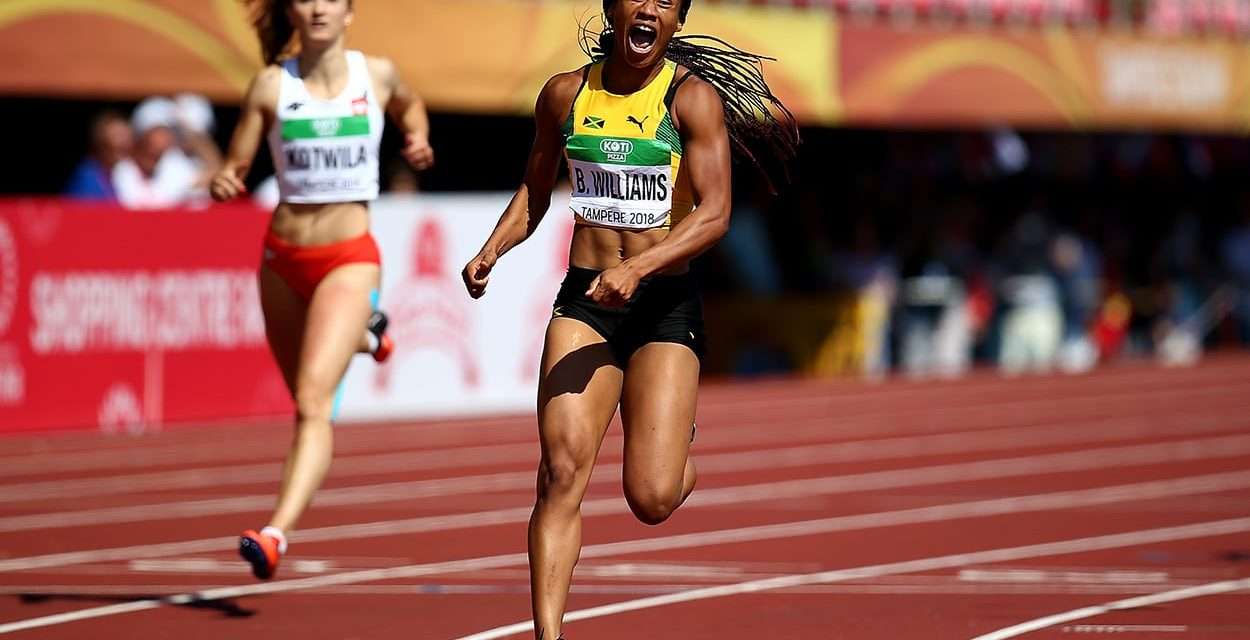 The 18 year old Williams who is the reigning World Under 20 sprint double champion today inked a three year deal with the Grace Kennedy Group to be it’s newest Brand Ambassador effective July 1, 2020

Williams who also won back to back Austin Sealy Awards for being the MVP at the last two Carifta Games, will represent the Grace Kennedy Group in Jamaica, Belize, Latin America, the Caribbean, the United States and Canada over the three years of her contract.

As part of the deal Williams will also be making a donation to a charity of her choice every year for the duration of the deal.